New Drug Could Change the Game of Weight Loss for Obesity

A recent clinical trial for a game-changing drug shows that participants that took Semaglutide lost roughly 15% of total body weight, on average. 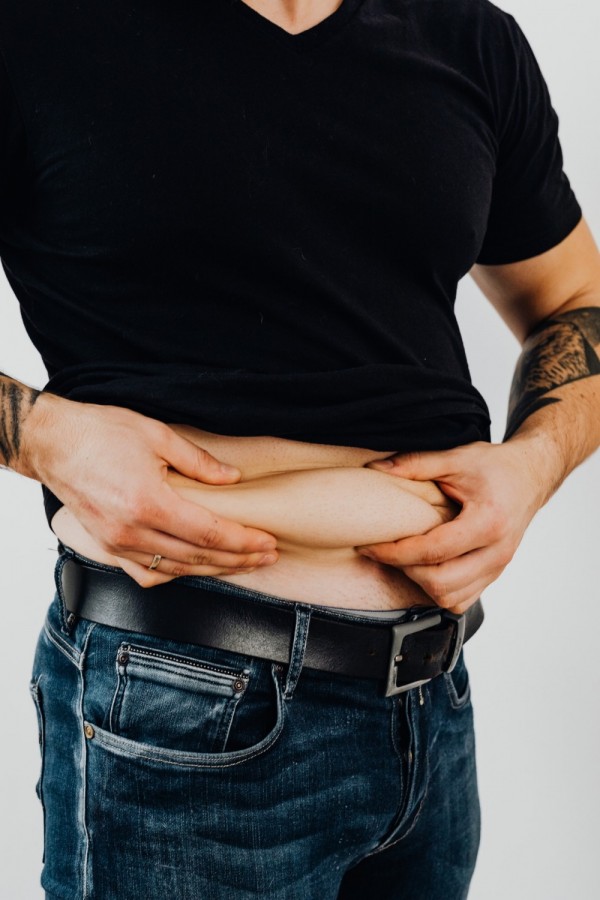 Researchers reported that this is the first time a drug has performed effectively, that patients with obesity may soon be able to dodge many of its consequences including diabetes.

Semaglutide, the drug made by Novo Nordisk, is currently marketed as a treatment for patients with Type 2 diabetes. In recent clinical trials published in the New England Journal of Medicine, researchers from Northwestern University, Chicago, tested Semaglutide at higher doses as an anti-obesity medication.

Roughly 2,000 participants at 129 centers in 16 countries were injected with Semaglutide or a placebo over the course of 68 weeks. Participants who were dosed with the drug lost almost 15% of their body weight, on average with only 2.4% receiving the placebo.

An estimated ⅓ of participants that received doses of the drug lost more than 20% of their weight. Symptoms of pre-diabetes and diabetes significantly improved in participants.

The results far exceeded the amount of weight loss seen in other trials of other obesity medications, say experts. Dr. Rober Kushner, an obesity researcher who led the study at Northwestern University says that the drug is a "game-changer," and adds that "this is the start of a new era of effective treatments for obesity.

Dr. Clifford Rosen from Maine Medical Center Research Institute who wasn't involved in the trials but is an editor at the New England Journal of Medicine and co-authored the accompanying editorial says, "I think it has a huge potential for weight loss," he adds that gastrointestinal symptoms are commonplace for participants.

ALSO READ: Tiny Wireless Device Could Be Answer to Obesity and Losing Weight

The Struggle of Obesity

For decades, researchers have searched for a way to help the growing numbers of people who struggle with obesity. According to the Center for Disease Control and Prevention the prevalence of obesity in adults aged 20-39 was at 40.3%.

There are currently five available anti-obesity drugs that have side effects that limit their use. The most effective, phentermine, brings roughly 7.5% weight loss and can be taken for only a short time. After it is stopped, the amount of weight is regained.

The most effective treatment for obesity so far is a bariatric surgery that helps people to lose 25-30% of body weight notes Louis Aronne, an obesity researcher from Weill Cornell Medicine, New York.

However, surgery is an invasive operation that permanently alters the digestive system of patients. Only 1% of those who qualify for the procedure go through with the surgery. Instead, most patients with obesity try dieting only to achieve disappointing results.

The Semaglutide study confirms scientists' theories that willpower is not enough. Participants in the clinical trials that received placebo, diet, and exercise counseling were unable to reach the same difference in their weight.

Check out more news and information on Obesity on Science Times.