The year 2020 has been the year when numerous Android apps took advantage of their users, which all end up getting kicked out from the Play Store. This year, a new Android app was kicked out in the form of the app Barcode Scanner.

According to researchers, this app seemed to be legitimate at first and was even able to acquire 10 million installations before they caught a sketchy code was added to it, making it into malware.

According to BGR, the Barcode Scanner app is not the only Android app that was kicked. Some of these apps include weather, calendar, and camera functionality apps that require sketchy permissions. Malware-laden apps like these could have stolen important user data, such as Facebook log in data, and use it.

While Google has already based the Barcode Scanner app, a similar application was mistakenly targeted by users thinking that it was the malware-laden app Google kicked out. However, reports said that this app had been around ever since Android was created. So how do you spot the real malware-laden Barcode Scanner App? 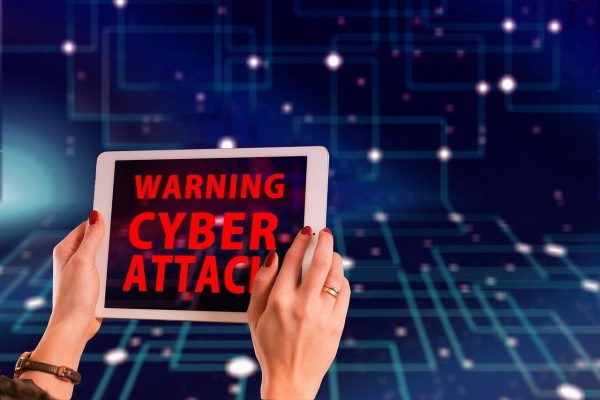 (Photo : Pixabay)
Which Malware-Laden 'Barcode Scanner' App To Uninstall After Google Kicked Them Out of the Play Store

The malicious Android app that Google kicked out from the Play Store is called the Barcode Scanner that has been around for years and amassed over 10 million installations already. It was a barcode generator and QR code reader app that was all fine so far and seemed to be legitimate for years.

However, things changed late last December when patrons of the app have started reporting odd behavior from the app.

Malwarebytes notes: "We started getting a distress call from our forum patrons. Patrons were experiencing ads that were opening via their default browser out of nowhere. The odd part is none of them had recently installed any apps, and the apps they had installed came from the Google Play store."

Eventually, one person from the forum determined that this problem came from Lavabird's Barcode Scanner app that has been causing this problem. Immediately, Malwarebytes said that they jumped past their original detection category from Adware to Trojan.

Google soon after have removed the malicious app from the Play Store. It seems that this has gone from a good app to full-on malware, Malwarebytes said. Google advises users to uninstall the app immediately to prevent further damages.

ALSO READ: How Did Malware Get Past Apple's Notarization System?

Another Barcode Scanner app from ZXing, that does not come with malware is being flooded with bad reviews as users mistook it as the malware-laden app.

According to Lifehacker.com, the app is fine to use as of writing so it is important to distinguish it from the other app with the same name.

To identify which is which, they suggest going to "Settings > Apps & Notifications > See all... apps > Barcode Scanner, and then tap on Advanced > App details" which will direct you to the Google Play Store listing. If it did not appear, you might have the bad Barcode Scanner app, and you should uninstall it immediately.

Also, they advise installing an app like Malwarebytes' Anti-Malware so you can check if any of the apps installed in your device are acting newly suspicious.

RELATED TOPIC: Cybersecurity: Why it is important

Check out more news and information on Cybersecurity on Science Times.