The Failing Health of the Great Barrier Reef

The Great Barrier Reef is a cornucopia of marine biodiversity, but in a recent government report card, the conditions of the marine environment were given a grade of 'D'. 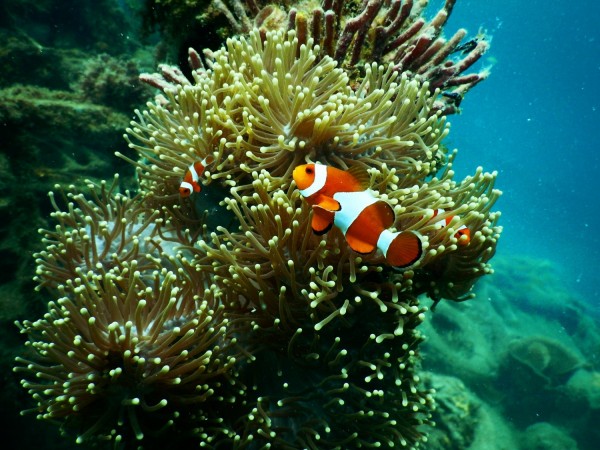 The report found that the Great Barrier Reef's coastline remains in poor health, prompting an urgent call for action to conservatives ahead of the World Heritage Committee meeting later this year.

The Great Barrier Reef is in Trouble

Despite its beauty and diversity, experts have warned for decades that anthropogenic activity is putting the reef in trouble.

One of the greatest threats the Great Barrier Reef is currently facing, is climate change. The growing threats of rising water temperatures, poor water quality, severe cyclones, and more are creating the perfect storm for the reef and marine life that thrive on it.

The reef water quality report card headed by the Department of Environment and Science of the State of Queensland and the Australian Government says that the health of corals and seagrass meadows in inshore areas have not improved. However, water quality was slightly better than in previous years.

Officials gave the Great Barrier Reef conditions of the marine environment in 2019 grade of 'D' relative to reports in 2017 and  2018.

Ley explains that the marine condition scores underline the importance of the steps and investments given by the Queensland government.

The Great Barrier Reef was listed as a world heritage site with the world's largest coral reef system. However, the system is under increasing pressure from global warming that caused major bleaching events in 2016, 2017 and 2020.

Researchers say that improving water quality and reducing sediments, fertilizers, and chemicals running into the reef will give the system greater chances of recovering from future bleaching.

The United Nation's World Heritage Committee is due to review the state of the reef at their meeting in June, in China.

Back in 2017, experts said that the progress towards achieving water quality targets needed to be fast-tracked.

Governments have agreed to set a raft of targets for 2025 for the Great Barrier Reef's catchments.

Scanlon and Ley point to reduced levels of dissolved inorganic nitrogen that originates from fertilizers with levels dropping from 25.5% since 2013. The target drop by 2025 is 60%.

Dr Lissa Schindler, campaigner of the Great Barrier Reef at the Australian Marine Conservation Society says, "Improving water quality needs the support and dedication of all farmers and graziers in Queensland."

Schindler adds that to succeed, farmers will need to rely on backing from the government to adopt the best practices required.