Rare Metals Found in Toys and Food Packaging, Is it Due to Plastic Recycling? 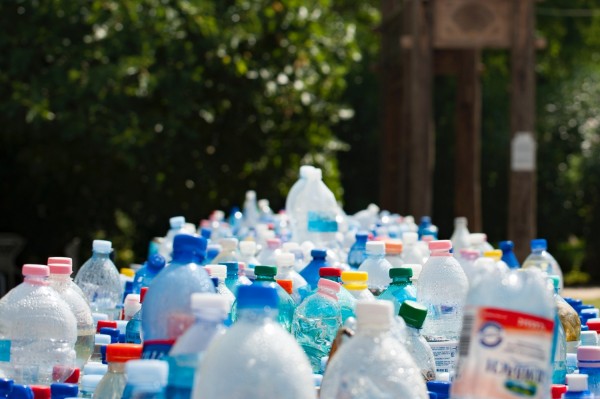 Some rare metals--commonly used in smartphone manufacturing and other electrical equipment--are being found increasingly in everyday plastics like children's toys and food packages, says a study.

Through careful analysis and detailed assessments, researchers found rare earth elements or REEs, and quantities of bromine and antimony, commonly used as flame retardants in electrical equipment, plus signs of the presence of recycled electronic plastics.

Findings showed one or more rare earth elements were found in 24 out of the 31 products tested, including items that use unregulated recycling prohibited in items such as single-use food packaging.

Metals were mostly found in samples that contained antimony and bromine and levels insufficient to act as flame retardant but were also found in plastics where said chemicals weren't present.

Also being found in beached marine plastics, authors of the study suggests that evidence suggest that REEs are pervasive and ubiquitous contaminants for both contemporary and historical consumers and environmental plastics.

ALSO READ: The US and the UK Top the Most Plastic Trash Per Person, Study Suggests

Published in the journal Science of the Total Environment, it is the first systemic investigation towards REEs in a broad range of consumer plastic products.

While REEs have been found in numerous environments--including soils, groundwater, and the atmosphere---researchers demonstrate the vast contamination of REEs, which doesn't seem to be related to a single activity or source.

Dr. Andrew Turner, lead author and associate professor at the University of Plymouth, says, "Rare earth elements have a variety of critical applications such as modern electronic equipment due to their magnetic, phosphorescent and electrochemical properties."

He adds that these REEs are not deliberately added to any plastic products to serve any function, which leads researchers to believe that the presence of rare earth metals is mostly due to incidental contamination during the mechanical separation or the process of recovering components.

According to Turner, it is currently unknown whether exposure to small quantities of REES has any health implications. However, these metals are being found in greater levels in tap water, food, and certain medicines, which would mean that plastics are unlikely to represent a significant vector to the general population.

On the other hand, REEs could signify the presence of more widely known and better-studied chemical additives and residues that could be a cause for concern.

The study is the latest work by Turner that examines the presence of toxic substances in everyday consumer products, marine litter, and wider environments.

In 2018, Turner showed that hazardous chemicals such as antimony, lead, and bromine had been seeped into food-contact items and other products due to manufacturers recycling using electrical equipment as a source of black plastic.

Check out more news and information on Plastic Pollution on Science Times.