Over 140,000 Virus Species Found Inside the Human Gut, Mostly Unknown

With the world struggling to cope with the onslaught of the COVID-19 pandemic, new evidence reveals that humans have been mostly unaware of the existence of viruses in the world, especially within the human body.

The database project compiles 140,000 virus species currently in the human gut. This gigantic catalog gives insights into more than half of the species that were previously unknown to scientists.

Despite the threatening appeal of thousands of unknown virus species in the body, researchers remind the public not to misinterpret what the viruses represent.

Alexandre Almeida, a biochemist at the European Molecular Biology Laboratory's Bioinformatics Institute reminds everyone that not all viruses are as harmful as believed, instead, they represent an integral component in the human gut ecosystem. He added that samples for the database were retrieved from healthy individuals with no shared diseases.

The results of the analysis showed that more than 140,000 species residing in the human gut constitute a specific type of virus named bacteriophage that infects bacteria including single-celled organisms called archaea. 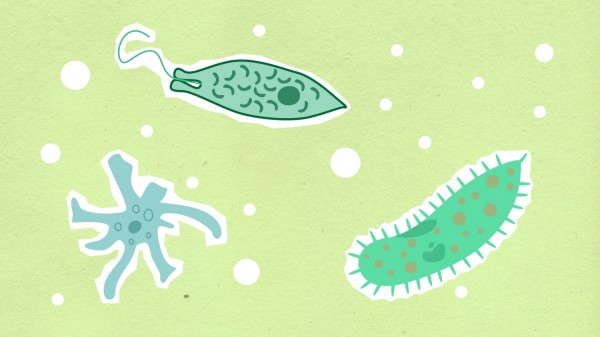 Mysteries of the Human Gut Microbiome

Within the mysterious and profound environment of the human gut microbiome inhabited by a vast mixture of organisms like bacteria and viruses, bacteriophages are constantly being studied and associated with a critical role in regulating bacterial and the health of the human gut.

For years, knowledge of the phenomenon in the human gut microbiome was stalled due to the lack of understanding of bacteriophage species. However, recent scientific advancements in metagenomic analysis significantly expand the awareness of the viral variety and the expansion of human gut bacteriophage.

The authors of the study write that the catalog represents the most comprehensive collection of human gut phage genomes which paves the way for various analyzes of the human gut virome.

Already, the catalog is updating what science knew about the behavior of virology. The research reveals over ⅓ of viral clusters identified in the human gut microbiome aren't restricted to simply infecting a singular species of bacteria. This means that bacterias are able to create gene flow networks.

Researchers stress that there is much to learn regarding Gubphage and other clades of viruses. Thanks to the first meta-catalog future analysis of various clades and how it interacts with human bodily processes.

RELATED ARTICLE: Gut Microbiomes: How Does it Affect Brain Health?

Check out more news and information on Microbiome on Science Times.