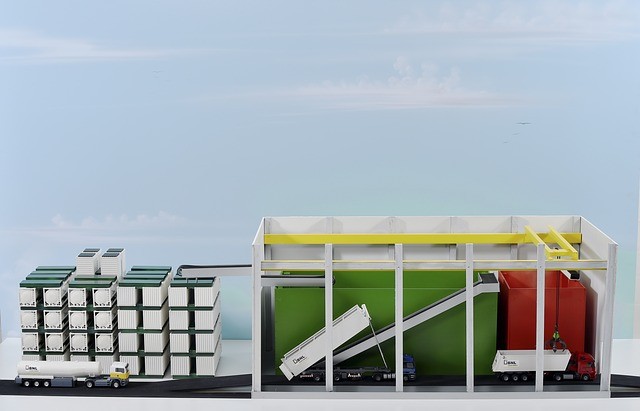 These are energy companies that use innovative ways of converting biomass which is plant or animal-related end products to generate fuel. The fuel generated can be a replacement of the generic inorganic products such as diesel, petrol, and kerosene. Biofuel companies are gaining international recognition because of the role they play in stabilizing the ozone layer and reverse global warming.

Since time immemorial fuel has been generated inorganically by using crude oil to generate the various fuel suits. The idea of crude oil originating in the industrialization era where Europe and America were striving to be industrialized.

In the aforementioned period, crude oil was the main recipe for promoting industrial growth in all ways. A sophisticated design process was adopted to enhance fuel generation. For instance, huge tree trunks were used for boiling up giant crude drums which had adopted crook distillation processes to harvest fuel.

The fuel generated was mainly diesel and other heavy inorganic products for use in trains and ships. It was during the industrialization period that global warming set in.

Huge gases with high carbon footprints were emitted rendering the air vulnerable to global warming. Far aside, biofuels inception is still a new technology in the industrial market. Although recently discovered, it has gained support from all quarters because of its role played in saving global warming.

Biofuel companies generate fuel from organic products. This means that fuel is derived from all living things end products using an elaborate way to achieve its outcome. The fuel generated is very clean and has no carbon footprints at all.

The chemical compounds of sulfur and carbon which were related to directly causing cancer and respiratory diseases are being eliminated gradually. The fule generated is serving the same purpose as their earlier inorganic counterparts.

Biofuels generated from biofuels companies are naturally renewable. This means that the fuel can be used continuously without having to chemically process the products to generate other fuel forms.

This is among some of the major advantages of biofuels that have gained global recognition from environmental bodies such as the United Nations Habitat. The fact that biofuels are renewable set up the stage for the fuels to continuously be used without exhaustion.

The renewability aspect of biofuels is also closely related to the production process. With more animal and plant waste generated, biofuels are set to increase significantly in the coming years. This is specifically after gaining global recognition and recommendations.

Not only are the biofuels used for vehicles and driving pieces of machinery, but end products of biofuels from biofuel companies such as ethanol can also be used immensely to manufacture other useful food compounds.

For instance, ethanol which is an end product of biofuels generation old be used for manufacturing medicine products and disinfectants. All end products from biofuels companies could be used for a myriad of purposes other than the main fuel purpose.

As earlier mentioned, inorganic processes that preceded the biofuels released numerous greenhouse gases to the environment. As a result, the global warming effect has increased significantly.

It is estimated that a quarter of the global ozone layer has been destroyed by the greenhouse gases such as methane and propane. Biofuels from biofuel companies are seeking to stop the destruction further. Gases released during the biofuel processes are known as fermented gases which more or less have any effect on global warming.

For instance, oxygen which is a product of biogas production in some cases can be harnessed to be used in hospitals for patients with respiratory problems. In most cases, biofuels are 99% proven to be environmentally safe compared to other processes.

Biofuels companies have helped change the way we view the world. It is shaping up fuel technology and assuring the generations to come of a safer and conducive planet. Biofuels technology is the way to go for industrialization and achieving safe energy sustenance.