About 25% of Marine Mammals Getting Extinct, More Still At Risk [Study]

An international team of researchers led by the University of Exeter investigated the status of 126 marine mammals, such as dolphins, seals, sea lions, dugongs, manatees, sea otters, polar bears, and whales.

They found that at least 25% of them are on the path of extinction, and among the animals that are in greatest danger is the North Atlantic right whale.

Moreover, the study noted that 98% of all marine mammal species are at some level of risk. Researchers said that this is a result of climate change, pollution, and human activities. 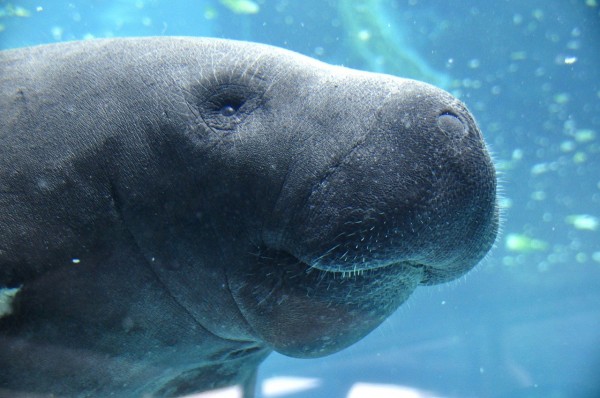 (Photo: Pixabay)
About 25% of Marine Mammals Are On the Path of Extinction, and More Are At Risk, Study Says

According to Marine Insight, the International Union for Conservation of Nature (IUCN) has identified hundreds of marine species that qualify under the categories of endangered and critically endangered species.

The team of researchers from the University Exeter highlights the marine mammal's conservation measures and research techniques in their study, MailOnline reported.

Researchers said that marine mammal conservation has now reached a critical point, with 25% of species heading towards extinction and 98% of all marine mammals are at some risk in 56% of the ocean.

In their paper, entitled "Marine mammal conservation: over the horizon," which was published in Endangered Species Research, the researchers detailed the cause of the disappearance of these marine mammals.

They identified climate change as one of the threats to marine animals, which causes the diminishing habitats of these mammals, like the Arctic that is greatly affected by global warming because it melts the ice away.

On the other hand, a 2020 study warns that polar bears could be wiped out as they lose their habitats because of climate change.

Another culprit powering the extinction is pollution, such as pollution of plastics and chemicals and noise pollution. "Anthropogenic underwater noise is recognized as a pervasive pollutant impacting marine mammals globally," researchers wrote.

Noise pollution can traumatize marine mammals and cause them stress, which leads to injuring them. Also, it can affect relevant sounds that marine mammals use for communication.

The researchers said that to continue conservation success and reverse the downward trend of the animals' population, it is important to understand the threats they face.

However, the IUCN identified 21% of marine mammal species as data deficient, which means that not enough information is known about their conservation status. This leads to the difficulty of identifying species that need protection and what measures are needed to save them.

They hope that technologies like drones, satellite imaging, and electronic tags will help address this problem. Also, sharing best practices of marine mammal conservation will empower scientists to be part of such a large and international group for the conservation of marine mammals.

Check out more news and information on the Extinction in Science Times.