The team of researchers from UC Berkely, University of California, and Department of Energy successfully simulated and measured spins--magnetic particles, which can exhibit a motion known as Kardar-Parisi-Zhang is solid materials at varying temperatures.

Up until now, scientists have only found evidence of the spin dynamics in soft matter and other classical materials.

Findings published in the journal Nature Physics, entitled "Detection of Kardar-Parisi-Zhang hydrodynamics in a quantum Heisenberg spin-1/2 chain" shows that the theoretically predicted KPZ scenario accurately describes that variations of spin chains--linear channels of magnetic particles that interact with each other but largely ignore its surroundings in specific quantum materials, confirming an unproven hypothesis.

Alan Tennant, lead author from the Quantum Science Center says that observing spin behavior was surprising mostly because it is one of the oldest problems in quantum physics, wherein spin chains are vital foundations of quantum mechanics.

Analyzing the unconventional behavior of spin chains provided the team with a clearer picture of the nuances of fluid properties and the underlying features of quantum systems that eventually could be harnessed for different applications.

A better understanding of the unlikely phenomenon could inform the improvement of heat transportation capabilities using spin chains or facilitate future studies in the field of spintronics, that saves energy and reduces background noise that is known to disrupt many quantum processes by manipulating a quantum material's spin instead of its fixed charge. 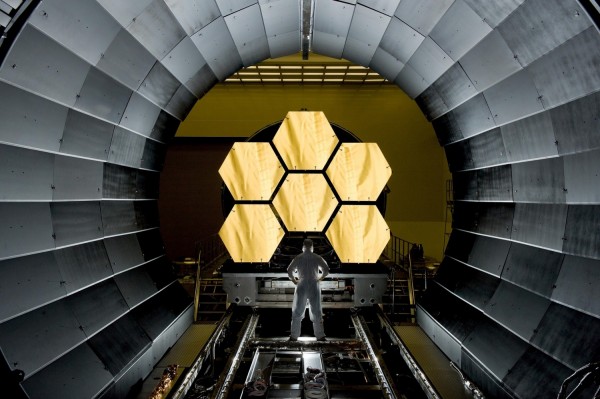 The Science of Spintronics

Normally spins move from one place to another via ballistic transport, where they freely travel through space, or diffusive transport where spins bounce randomly off impurities until it slowly spreads out.

However, fluid spins are less predictable than the ideal, sometimes spins display unusual hydrodynamical properties like the KPZ dynamics-- a category between two standard forms of spin transport.

Joel Moore, co-author of the study and a professor at UC Berkeley explains that the idea of KPZ is how the interface between two quantum materials evolve over time, wherein you will see scaling akin to a growing pile of snow where shapes build on each other rather than filling in the gaps.

Then the team used the SEQUOIA spectrometer to analyze previously unexplored regions within the lattice structure to measure the collective KPZ activity.

Researchers anticipate that regardless of temperature variations results would remain unchanged.

Tennant explains that researchers have seen subtle quantum effects in high temperatures which would be an ideal scenario in demonstrating and controlling magnetic networks that would help harness the power of quantum mechanical properties.

Check out more news and information on Quantum Mechanics on Science Times.