The device, made at the Chalmers University of Technology in Gothenburg, is set to offer a reliable, accurate benchmark for quantum thermodynamics experiments. Such quantum computers include coaxial cables and waveguides that link the quantum processor with the rest of the controlling electronics components. Its microwave pulses pass through the waveguide onto the quantum processor while being cooled down to very low temperatures on its path. The waveguide would filter and reduce the force of the pulses, allowing the quantum computer to thrive in stable quantum states. 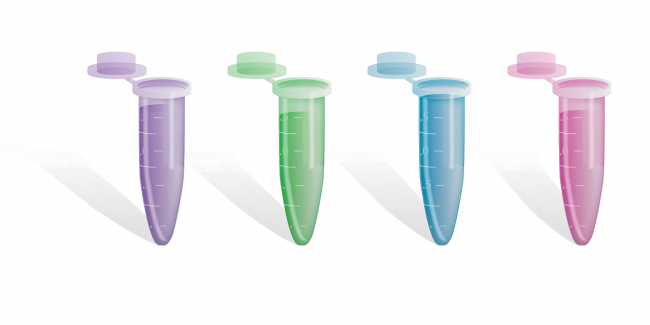 (Photo: Wikimedia Commons) A quantum simulator based on 11 superconducting qubits

To optimize control over the mechanism, the researchers must assure that the waveguides do not carry noise as a result of the electrons' thermal motion on the pulses they send. The electromagnetic fields' temperature needs to be measured at the cold portion of the microwave waveguide, where controlling pulses are sent to the computer's qubits. Such extremely low temperatures would lessen the risk of qubit errors.

According to Chalmers researchers, the thermometer, which is considered the world's fastest and most sensitive of its kind in the millikelvin scale, acts as a superconducting circuit linked to the end of the measured waveguide.

At the Wallenberg Centre for Quantum Technology, fellow researchers aim to develop a superconducting circuit-based quantum computer with 100 working qubits performing precise calculations by 2030. In doing so, a near absolute-zero processor temperature, down to 10 millikelvins, is ideal. As such, the novel thermometer offers a dependable tool for gauging their systems' performance, which is necessary to enhance the technology.

Suppliers also need accuracy in temperature measurement to assure the high quality of the components, such as cables that are utilized to control signals on quantum states.

Superposition, decoherence, and entanglement are quantum mechanical phenomena that lead to a dramatic shift in both future computing and thermodynamics. When working at the nanoscale, thermodynamic laws would eventually evolve and be used to build powerful engines or quick-charging batteries, to name a few, such as the initiative pushed by the German Aerospace Center.

This prospect is promising, considering how this novel thermometer can determine the extent to how thermal microwaves scatter emanating from a circuit that acts as a quantum refrigerator or heat engine. As such, the thermometer is seen as essential and crucial in further enhancing quantum thermodynamics.

Check out more news and information on Quantum Computing on Science Times.