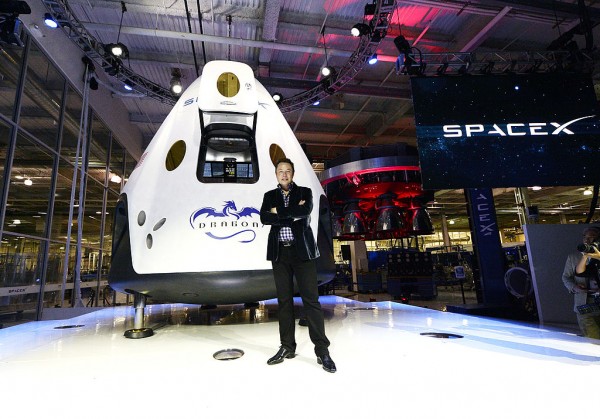 The new Starship concept took off from SpaceX's South Texas facilities near the Gulf Coast village of Boca Chica on a test flight on Mar. 30.

However, SN11 did not make a successful landing. According to SpaceX founder and CEO Elon Musk, the spaceship instead exploded in a massive fireball due to a plumbing problem.

Here's What Happened According to Elon Musk

SN11 "experienced a rapid unscheduled disassembly," or RUD, according to SpaceX. Elon Musk, the company's CEO, didn't announce what caused the explosion until this morning.

This is getting fixed 6 ways to Sunday.

CH4 stands for methane, which is used to fuel SpaceX's next-generation Raptor engine. A "hard start" happens when there is too much fuel in the combustion chamber, causing the pressure to rise too high, which is bad for any engine.

SpaceX is designing the Starship, transporting people and cargo to the moon, Mars, and other far-flung locations. The Starship spacecraft and a massive first-stage booster known as Super Heavy are the two components of the transportation system, all of which would be completely reusable.

According to Musk, Raptors will power both the Starship and the Super Heavy - six for the final Starship and about 30 for the massive booster. Each of SN11's three predecessors, SN8, SN9, and SN10, flew three Raptors on 6-mile-high test flights in December, February, and early March, respectively.

Is Elon Musk's Team Doing Something to Prevent It?

SpaceX will keep attempting to perfect the landing. The next Starship project, codenamed SN15, has already been designed and is expected to take to the skies soon. Yes, you read that right. SpaceX is going from SN11 to SN15.

Observer said three Raptor engines, loaded with super cold methane and oxygen propellants, power all Starship designs. These engines are in charge of propelling the rocket to a height of 10 kilometers in the atmosphere.

If the rocket reaches the target altitude, it is programmed to shut down each of the engines in turn, pitch to a horizontal position, and begin a controlled descent back to the earth. In the final stage of decline, the engines are expected to re-ignite to flip the rocket 90 degrees for a vertical landing.