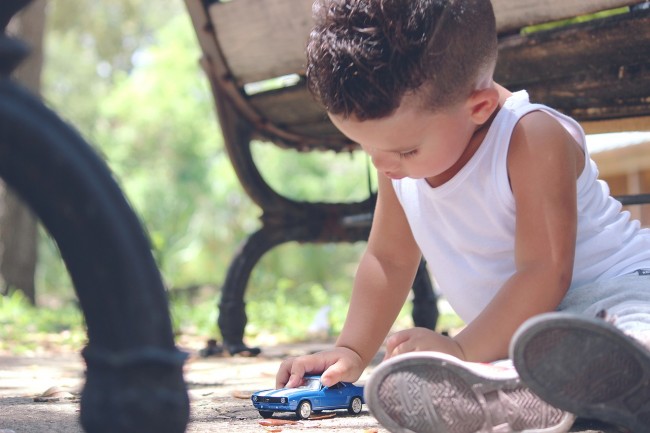 (Photo : Dayron Villaverde on Pixabay) Researchers recently discovered the genetic mutation responsible for a boy’s condition which prevents him and other patients like him from forming antibodies and B cells to combat infections.

Researchers at the Children's Hospital of Philadelphia recently discovered the genetic mutation responsible for a boy's condition which prevents him and other patients like him from forming antibodies and B cells to combat infections.

According to a Medical Xpress report, when Luke Terrio was about seven months old, his mother started realizing something was strange. The child had developed red spots on his face, experienced constant ear infections, and was feeling tired all the time.

The child's development deteriorated, and the antibiotics he received for the treatment of his frequent infections were no longer working.

Luke's primary care doctor at CHOP ordered a series of blood tests and swiftly realized something was not right: the child does not have antibodies. 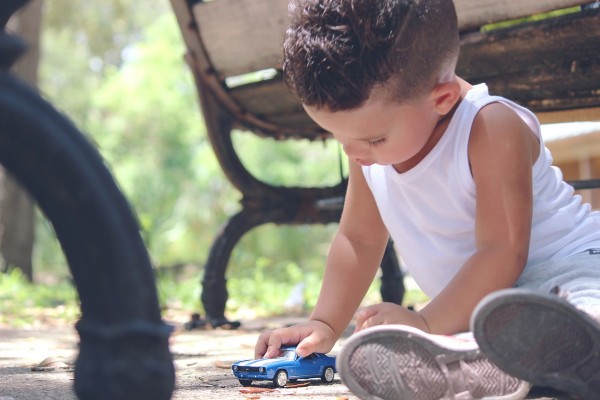 (Photo : Dayron Villaverde on Pixabay)
Researchers recently discovered the genetic mutation responsible for a boy’s condition which prevents him and other patients like him from forming antibodies and B cells to combat infections.

Initially, specialists at CHOP who were treating Luke thought the child might have XLA or X-linked agammaglobulinemia, an unusual immunodeficiency syndrome seen in children.

Nonetheless, as the CHOP researchers continued investigating the case of Luke, they found out that his condition was different from illnesses described in the past.

Through the use of whole exome sequencing to scan the DNA of Luke, the researchers found the genetic mutation responsible for his condition, which stops him and patients with the same condition from forming B cells and antibodies to combat infections.

The study entitled, "PU.1-mutated agammaglobulinemia patients," was published in the Journal of Experimental Medicine.

According to the paper's senior author, Neil Romberg, MD, an attending physician with the Division of Allergy and Immunology at CHOP, "it can be pretty scary" for a family with a child who is suffering from a mysterious disease.

In this circumstance, science provided an explanation, based on data and information collected from numerous departments at CHOP which include the Roberts Individualized Medical Genetics Center, the Center for Spatial and Functional Genomics, and the Cancer Center.

Dr. Romberg said, understanding the cause of the condition of Luke absolutely helped them know and understand what direction to take his treatment.

Michelle, Luke's mother said she was very impressed with how the CHOP specialists were working together as a team, even though they were specializing in different areas.

She added, the specialists knew something was wrong with her child and they did not stop digging until they figured it out.

To identify the gene at fault, the research team compared whole exome sequences from 30 patients globally who were born without B lymphocytes, described by Verywell Health as part of the immune system, that produce antibodies.

From the larger cohort, the experts identified six patients which include Luke, who had a mutation in gene identified as SPI1, encoding the PU.1 protein.

Essentially, PU.1 aids B lymphocytes forming in the bone marrow to open up "doors" in their chromatin, a sort of firmly packed DNA. Minus PU.1, the said door stays closed, and there was never a formation of B cells.

The six PU.MA patients, whose age ranged from 15 months to 37 years, each was found with different SPI1 mutations although they shared inadequate PU.1 levels, absence of B cells, and as a result, zero antibodies.

A similar InvestorsHub report said that since the condition of Luke was totally new, there was no playbook or guide for both his medical team or family to follow.

Following consultation with the team, Luke's family decided to proceed with the bone marrow transplant, hoping that the procedure would help him produce his own B cells and antibodies.

Soon, they found out they had a perfect match who lived on the same roof -- Jack, the older brother of Luke.

At age three-and-a-half years old, Jack, with high-functioning autism, donated his bone marrow to Luke. It was a successful transplant in terms of getting Luke to make his own B cells.

Until those cells are able to generate adequate protective antibodies by themselves, Luke continues receiving protection from infection from the antibody infusions he's receiving every two weeks.

Describing the antibodies, Luke's mothers call them "ninjas." Thanks to the said "ninjas," the mother said, as well as Jack's gift of bone marrow, Luke is now an energetic four-year-old boy.