Researchers have established a link between specific human gut bacteria and the manifestation of neurodegenerative diseases for the first time.

Ever since their discovery, the origin of neurodegenerative diseases like ALS, Parkinson's, and Alzheimer's have been a mystery to scientists. However, recent research shows that there is a clear link between these diseases and specific gut bacteria in the human gut microbiome.

What are Neurodegenerative Diseases? 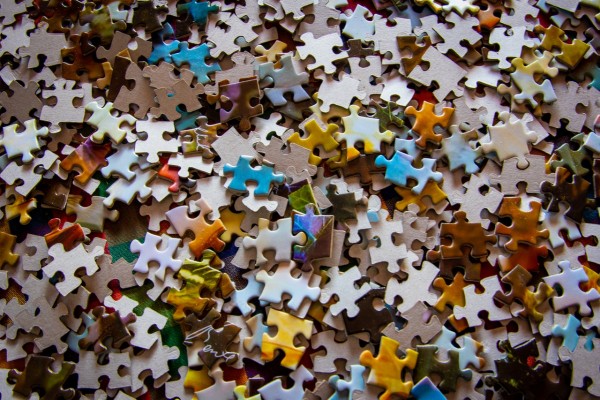 These types of diseases can happen when nerve cells in a person's brain or peripheral nervous systems begin to lose function over time which is why these diseases are often diagnosed in older population groups. Despite treatments helping to relieve some physical and mental symptoms associated with the diseases, there is, as of now, no way of slowing the disease's progression or cure.

Recent research shows that people with neurodegenerative diseases exhibit changes in their bacterial composition within the digestive tract. But, given the diversity of bacteria in the human gut microbiome, identifying which specif bacteria was associated with neurodegeneration has proven to be a challenge for scientists.

Scientists turned their eyes towards the digestive tract of a small translucent worm named Caenorhabditis elegans. In a study published in the journal PLOS Pathogens entitled, "Colonization of the Caenorhabditis elegans gut with human enteric bacterial pathogens leads to proteostasis disruption that is rescued by butyrate" scientists were able to show the specific bacterial species that played a key role in the progression of neurodegenerative diseases.

Daniel Czyz, senior author of the study and an assistant professor at the University of Florida says that focusing on the human microbiome is a relatively new approach in investigating possible causes for neurodegenerative diseases.

Researchers also showed that other forms of bacteria produced compounds that countered "bad" bacteria. Recent studies show that patients diagnosed with Alzheimer's disease and Parkinson's are deficient in "good" bacteria, which the team hopes would help open up an area of study for the gut microbiome.

All forms of neurodegenerative diseases can be traced to difficulties with the body's way of handling proteins. When proteins are unable to achieve their natural state--or are misfolded, they begin to accumulate and build up in tissues. These proteins then aggregate and interfere with normal cell function leading to neurodegenerative disorders.

Lead author Czyz explains that almost all bacterias used in the team's experiments were found to be associated with protein misfolding and are also linked to antibiotic-resistant infections in humans. However, the link between gut bacteria and neurodegenerative diseases is still juvenile and requires more studies and years of research for scientists to fully understand the connections between antibiotic resistance and neurodegenerative diseases.

RELATED ARTICLE: Human Microbiome: Viruses That Live and Thrive Inside

Check out more news and information on Microbiome on Science Times.