The water processor system on the US portion of the International Space Station (ISS) has failed, and the crew members expect to repair it early next week.

"The Water Processor Assembly (WPA) in the Tranquility module has been powered off due to a possible leak. This hardware is used to recycle water from multiple sources into clean, drinkable water for crew members aboard the International Space Station," NASA said per ANI. 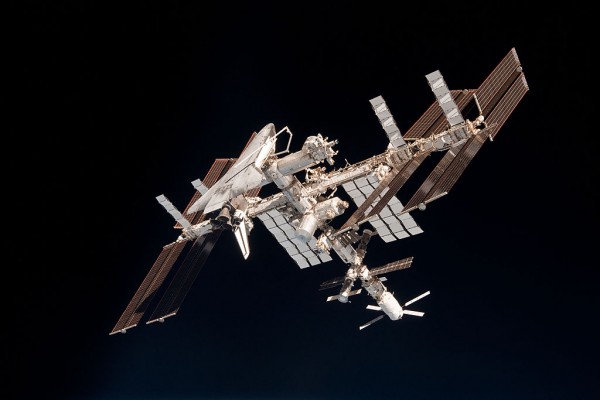 "The crew is in no danger and has multiple spare parts aboard to begin the repair process which is expected to be complete early next week," NASA added per 7NewsAu.

The space agency stated that the station has enough water for the crew's needs for several months and that replacement parts are on board.

The space station has been in service for more than two decades and is beginning to show signs of wear and tear. Leaks have appeared over the last few months, threatening the residents' oxygen supplies and necessitating repairs.

The astronauts on board haven't figured out what caused the breaches, but they're trying to figure it out. An expert team from the United States and Russia will begin investigating the issue at the end of May.

It's not the first time that ISS broke down. Science Times previously reported that the large spacecraft faced inevitable repairs as it reached 20 years in space.

Astronauts spent a long night on the International Space Station's deck on October 20, 2020, as several other critical pieces of equipment failed one after another.

The cosmonauts had to deal with a broken toilet in the Russian section that night. Later that evening, the Russian oxygen supply system failed as well. As if to add insult to injury, an oven used to warm food also failed.

The International Space Station had leaks in the Russian section last December 2020. The leak is most likely in the module's entry section. Sergei Krikalev, Roscosmos Program Chief, said per Science Times they had some leaks for a long time but that the occurrence was minimal and that nothing terrible happened due to it.

Science Times also reported in January 2021 that Russian astronauts found two hull cracks in ISS again. Although astronomers discovered the crack in 2019, they paid little attention for a while because they were focused on other more pressing matters. However, in August 2020, the air pressure had dropped faster and the team decided to go look for the leak.