Earth.com reported, a team of Ural Federal University psychologists also discovered that following special exercise training, children with ADHD were able to take part in complex activities for longer periods without getting exhausted.

According to Sergey Kiselev, the study's lead author and head of the Laboratory of Brain and Neurocognitive Development at UrFU, they have revealed that body-oriented training has a favorable impact on executive abilities in younger individuals with ADHD. 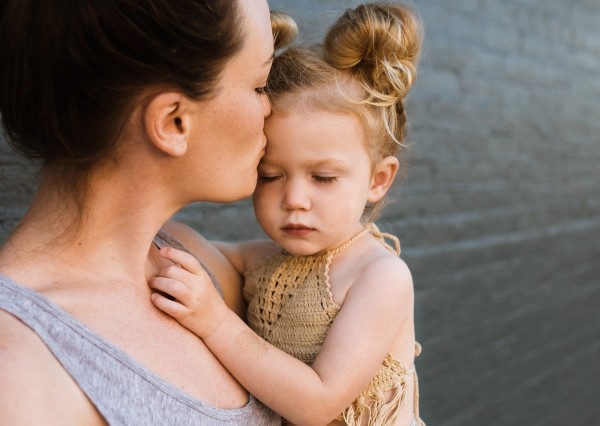 (Photo: StockSnap on Pixabay)
ADHD symptoms, including inattention, extreme activity, as well as impulsive behavior, frequently arise at the age of seven, or at a child’s start of regular education.

ADHD, as explained by the Centers for Disease Control and Prevention, is linked to the impaired development of the nervous system of a child. ADHD symptoms, including inattention, extreme activity, as well as impulsive behavior, frequently arise at the age of seven, or at a child's start of regular education.

For children who have ADHD, explained Kiselev, the part of the brain responsible for the brain activity's regulation, the reticular formation, is lacking or deficient.

This then results in the fact that they frequently experience states of insufficient hyperactivity, augmented distraction, and tiredness, and their functions of control and regulation are suffering a second time.

This kind of breathing exercise helps in more efficiently supplying the brain with oxygen. It is also helping in the reticular formation to more effectively cope with its role.

When the reticular formation is receiving adequate oxygen, it then starts to better regulate or control the state of activity of the child.

To add to breathing exercises, the experts concentrated on exercises "with polar states tension-creation." Here, the children underwent training three times each week for two to three months.

Exercise, Kiselev elaborated, has an instant or abrupt effect that occurs right away, although there is also a delayed impact.

Commenting on their study, Kiselev also said, they found that exercise has a favorable or positive impact on control and regulation functions in children with attention deficit hyperactivity disorder, and a year after the end of the exercise.

This takes place, the expert explained, since the correct breathing of the child is automated, it turns out to be a sort of assistant that enables a better supply of oxygen to the brain, which, in turn, has advantageous impact on both the psyche and behavior of a child with ADHD.

The training approach was developed by Ann Semenovich, a Russian neuropsychologist, as part of a neuropsychological correction approach, and the team from UrFU tested how well this approach is helping children with ADHD.

The related report is shown on ADHD OM's YouTube video below: