Western Pattern Diet Could Lead to Gut Inflammation; Reveals Obesity May Reach "Point of No Return"

A new study of both humans and mice recently showed that eating a Western pattern diet rich in fat and sugar can cause gut inflammation.

It's a common knowledge that consuming diet rich in ultra-processed foods can be extremely damaging to one's health in the long run, specifically when it comes to weight management and heart health.

However, this new study, Western diet may increase risk of gut inflammation, infection, from researchers at the Washington University of School Medicine in St. Louis and Cleveland Clinic specifies that this particular American diet, known to have lots of added sugar, saturated fat and hydrogenated oils, may posture a threat to the gut, as well.

Most specifically, the study found, according to Eat This, Not That!, this type of diet leads to impairment to Paneth cells, immune cells in the gut that help regulate inflammation levels. 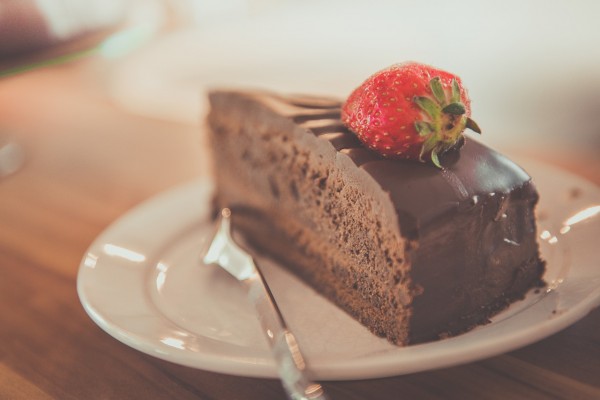 (Photo: Pixabay)
The standard American diet, he added, which is rich in unhealthy sugar and fats, is disruptive of the inner gut microbiome’s inner ecosystem.

Impact of Western Pattern Diet on Gut and Immune System

When these particular cells cannot perform their usual functions, the immune system of the gut becomes susceptible to inflammation, heightening the risk of inflammatory bowel disease or IBD. It may become more prone as well, to disease-causing bacteria.

According to gastroenterologist Marvin Singh, who's also the Precisione Clinic founder, this work is a fascinating study that suggests what he frequently counseled his patients for years. The standard American diet, he added, which is rich in unhealthy sugar and fats, is disruptive of the inner gut microbiome's inner ecosystem.

Adverse Effect Does Not Happen Overnight

As the study authors point out, an individual does not become obese overnight. Instead, people usually need to eat diet-rich processed foods and results in a sedentary lifestyle for 20 to 30 before they become obese.

Keeping this in mind, it is probable that the Paneth cells in obesity among adults reach a "point of no return, despite the favorable changes in diet, as well as other lifestyle improvements.

The bottom line according to experts is, there is a need for researchers to continue investigating this in humans to see whether or not this process can be reversed.

Such changes explained Singh, can occur over time, and if people eat a fiber-deficient diet that's rich in inflammatory foods, this can be a basis for developing chronic illnesses such as high cholesterol, heart disease, hormone imbalances, and cancer or Alzheimer's disease.

The expert also said, he frequently helps his patients optimize their gut health through sequencing of their gut microbiome to understand where imbalances might be in order to make targeted interventions, and then, having their diet recommendations personalized based on that, their genetics, as well as other factors.

Such results can be added to the rising amount of evidence associating the said diet with AD and may be beneficial for future intervention studies examining dietary intake in association with the said disease.

Related information is shown on Albert Einstein College of Medicine's YouTube video below:

Check out more news and information on Diet on Science Times.