Aboriginal Australian Memory Techniques Can Make Humans Have 70,000 Thoughts in a Day

The Aboriginal Memory techniques scientists recently found is said to be more enjoyable to apply than the one Greeks developed. It is said to make an individual have a quadrillion thoughts or pieces of information.

An Ancient Origins report said, this latest scientific discovery was thrice more effective compared to the technique, "memory palace" Greece developed, and they were way more enjoyable, as well.

Meaning, over the period of a lifetime, it is approximated that today's human brain will hold up to 70,000 thoughts, in one day.

The new memory technique study, Australian Aboriginal techniques for memorization: Translation into a medical and allied health education setting, published in PLOS ONE, has shown that if an individual wants to be able to recall information from huge data sets, he is better off with ancient Aboriginal memory strategies compared to those in Classical Greece. 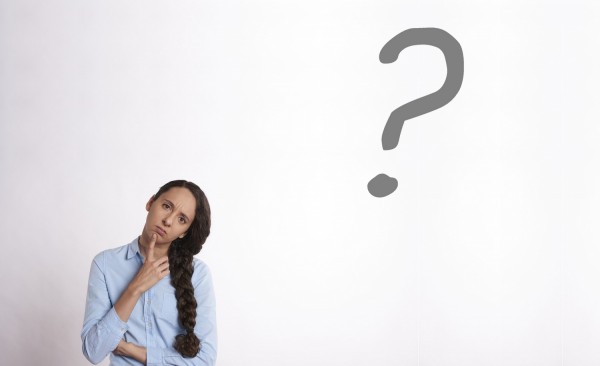 (Photo: Tumisu on Pixabay)
Scientists recently discovered Aboriginal Australian techniques that can make one have 70,000 thoughts on average, in a day.

According to Monash University School of Rural Health's Dr. David Reser, and Deakin University's NIKERI Institute's Dr. Tyson Yunkaporta, both medical doctors and students should keep large amounts of information from anatomy to illnesses and medications.

And, for this reason, a team of scientists targeted to institute the most effective memory techniques known in history.

Specifically, a group of Australian scientists has compared the ancient Greek memory technique known as the "memory palace," as described in INVERSE, where facts and data points are arranged as concepts within an imagined blueprint of a person's childhood home, versus the ancient Australian Aboriginal approach of memorizing.

Surprisingly, the test students, who used the 50,000-year-old Australian method were found to have a substantially enhanced retention of facts than the control, and the memory palace group.

Written memory techniques, in ancient Greece, were developed for students who had kept lots of scientific knowledge, nonetheless, in the verbal Aboriginal Australian culture people needed to remember navigational routes as well, and from resources that are distant.

This needed attaching facts to the landscape which were demonstrated with stories, identified as "songlines," that also comprised magical people, not to mention incredible beasts.

Furthermore, Aboriginals had to remember too, the intricacies, as well as nuances of both the inter and intra tribal political circumstances as relationships are essential for survival, the new paper specified.

One group was provided with half an hour of training in the ancient Greek memory palace method, while the other group was trained in the Aboriginal memory techniques.

The third "control group" on the other hand, only watched a video, instead of going through a session. Then, the three groups were tested on their capability of recalling data at 10 minutes and then, at half an hour following the training or film-watching.

As shown in the test, students who used the memory palace technique were about double as possible to get perfect score training, while the control group improved by approximately 50 percent during their pre-training performance.

Nevertheless, probably the most essential result coming from this study was discovered in a qualitative survey that found those who used the Aboriginal memory technique "found more enjoyable" both as a way of remembering facts, and learning more about Aboriginal culture, explained Dr. Reser.