Experts from different institutes have discovered a semimetal attached with quantum criticality. This semimetal, known as Kondo, has a pristine nature that could possibly be the key to innovating quantum technology. In addition, the semimetal can also help to identify new types of matter phases.

A team of physicists from Johns Hopkins, Rice University, Natural Institute of Standards and Technology (NIST), and Vienna University of Technology (TU Wien) are responsible for the semimetal research. According to the study published in Science Advances entitled "Pristine quantum criticality in a Kondo semimetal," a piece of experimental evidence supports the presence of quantum criticality that is naturally occurring in the material.

What is Quantum Criticality? 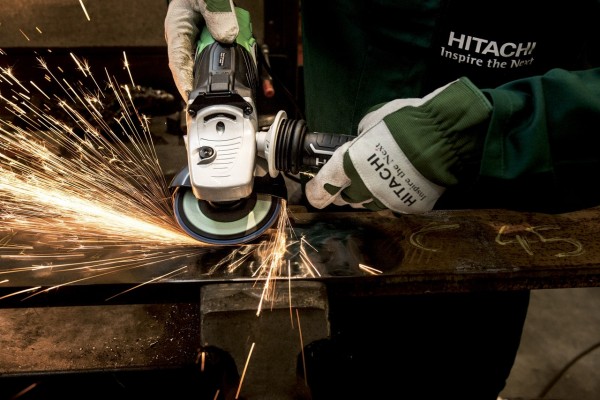 Quantum criticality is the point where the material is stuck in the midst of a transition between two phases of matter. The primary example of criticality is the slow change of water to ice but without settling into each of the phases, making it slushy.

Many technologies take advantage of the criticality, making everyday materials handy. Some examples of criticality in daily life are liquid crystal display (LCD) and compressors in air conditioners.

According to a report by EurekAlert, the experts that conducted the semimetal research believe that quantum criticality is possible. Because of a material that fluctuates from a specific phrase to a quantum state, a number of new states of matter could possibly be discovered. It will also be a gateway to construct technologies that could be useful to measure and observe the quantum realm.

Achieving quantum criticality, however, is very challenging. To reach a satisfactory level of the quantum state, experts often use a magnetic field or pressure to lower the temperature of a material. According to Wesley Fuhrman, Johns Hopkins Institute for Quantum Matter graduate student and lead author of the study, getting to the closest point is difficult. It is uncertain whether the material will make it to the critical quantum point, Fuhrman added.

In reference to the research, the materials used for the experiments are from parts of tin, cerium, and ruthenium. Initial experiments from Vienna University of Technology helped Fuhrman and Collin Broholm, a physicist from Johns Hopkins, measure and examine the quantum critical shift of the CeRu4Sn6 through the Institute of Standards and Technology's neutron beam. After the process, the results were translated by Rice University's professor Qimiao Si.

The research concluded with a groundbreaking revelation. Findings from the experiment confirmed that CeRu4sn6 is naturally quantum critical, without any external factors affecting it. Fuhrman stated that the discovery of the semimetal quantum material would lead physicists to be able to control quantum states and harness more knowledge from the unanswered quantum puzzles.

The next challenge is to make a tangible version of the quantum critical and maintain it on its phase. Once quantum physics experts will do it, a new beginning in our technology will uncover through quantum mechanics. Quantum physics experts would easily access quantum technology concepts on refined drugs, communication systems, and devices as soon as the disruption of the quantum criticality phase is solved.