Valisure, the Connecticut-based testing lab company, sent a petition to the US Food and Drug Administration (FDA) that 78 sunscreens have been tested positive of carcinogen substances way beyond the allowed concentration limits.

The independent testing lab company is now urging the US FDA to recall these products and conduct their own investigation on the possible carcinogen contamination.

In 2018, Valisure also reported to the FDA their discovery of the cancer-causing chemical NDMA present in the over-the-counter heartburn product. Their claims were validated by the FDA and have since then enacted a mandatory recall of the drug together with other regulatory agencies from other countries. 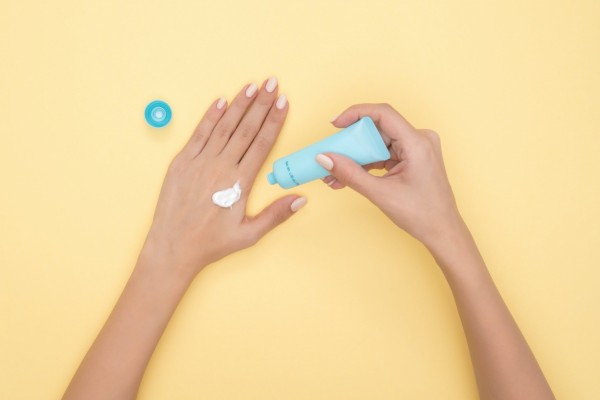 The news outlet reported that out of 300 brands sold by 69 companies, 78 of those contain the cancer-causing substance that is higher than the allowed concentrations by the FDA.

The company wrote a citizen petition to the FDA dated May 24, 2021, that contains the list of potentially carcinogen-contaminated sunscreens. The petition says: "The presence of this known human carcinogen in sunscreen products widely recommended for the prevention of skin cancer and regularly used by adults and children in large volumes makes this finding especially troubling."

Benzene is a colorless or slightly yellow flammable liquid that is naturally found in the environment. It is used as a solvent in manufacturing plastics and other products. But high concentrations of this acutely toxic liquid could increase the risk of developing cancer, especially in the presence of cigarette smoke.

According to Dermatology Times, these sunscreens contain up to three times the FDA concentration limit of 2 parts per million (ppm). That means benzene is allowed in these products but only up to a certain level. Other products that contain benzene are gels, sprays, and lotions.

Valisure said that benzene is absorbed in the skin after applying sunscreen on the skin, and is especially more dangerous when it is at high levels. It is suspected to raise the risk of blood cancers like leukemia.

Currently, FDA does not recognize sunscreen as a source of benzene. However, dermatology associate professor Christopher Bunick of the Yale University said that there is not a safe level of benzene in sunscreens because even a 0.1 ppm level could expose people to exclusively high nanogram amounts of benzene.

This toxic liquid is one of the most studied and concerning carcinogens ever known, Valisure founder and CEO David Light said.

He added in a statement released by the testing lab company that, "its association with forming blood cancers in humans has been shown in numerous studies at trace levels of parts per million and below. The presence of this known human carcinogen in products widely recommended for the prevention of skin cancer and that are regularly used by adults and children is very troubling."

Check out more news and information on Chemistry and Medicine & Health in Science Times.