Satellites in space could be affected by lightning storms on Earth.

To find out if this is true, University of California (UC) Berkeley scientists sent the VIPER experiment aboard a Terrier-Improved Malemute suborbital sounding rocket to measure how much very low frequency (VLF) radio waves escape from the ionosphere and whether they protect satellites from damage caused by high-energy electrons. (VIPER stands for VLF trans-Ionospheric Propagation Experiment Rocket.) 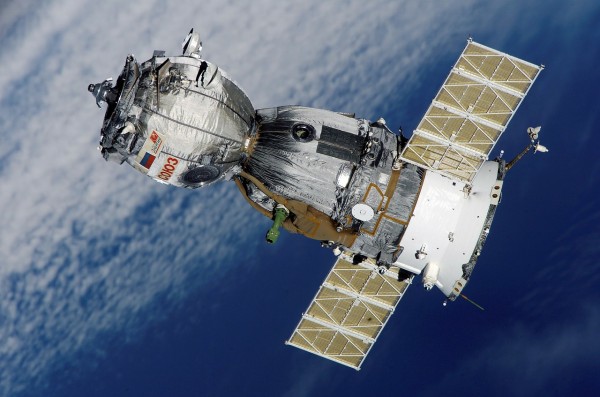 (Photo : Pixabay)
Are Satellites Affected by Lightning Storms? Scientists Sent A Rocket to the Ionosphere to Test It

Lightning storms produce very low-frequency (VLF) radio waves that bounce off the ionosphere, the upper atmosphere about 48 kilometers above the Earth.

The ionosphere is a part of Earth's atmosphere that lies between 80 km and 600 km where a layer of electrons is located, according to the Space Weather Prediction Center. The extreme ultra violet (EUV) and x-ray solar radiation ionized atoms and molecules form this layer.

VIPER was launched in late May from NASA's Wallops Flight Facility in Virginia in an attempt to assess the effect of VLF radio waves on space satellites.

"It was an incredible experience watching this flight," said principal researcher John Bonnell, a physicist at University of California (UC) Berkeley Space Sciences Laboratory according to UC Berkeley News.

According to the news release, VLF radio waves do not cause problems to current generation spacecraft and satellites. It could even reduce the hazards posed by the Van Allen radiation belts by scattering the energetic particles and dumping them out of the belts into the atmosphere where they dissipate.

The university news reported that the VIPER experiment is expected to provide data that can be compared to existing models of the ionosphere and observations on the escaping VLF radio waves to higher altitudes and on the ground to better understand its effects on radiation belts.

VIPER traveled to the region between the ionosphere and space, Mirage News reported. Bonnell said the Van Allen radiation belts have intense energetic electro flues that cover large distances from Earth. Satellites that orbit around this area are often engulfed by the Van Allen Radiation belts and have to endure radiation effects.

Scientific evidence so far suggests that VLF radio waves interact with the charged particles in that region and could drain the belts after lightning storms have filled them up, creating an impenetrable barrier against radiation that protect spacecraft.

RELATED ARTICLE: Japan's Baseball-Sized Transforming Robot Ball to Land on Moon in 2022, What Can It Do?