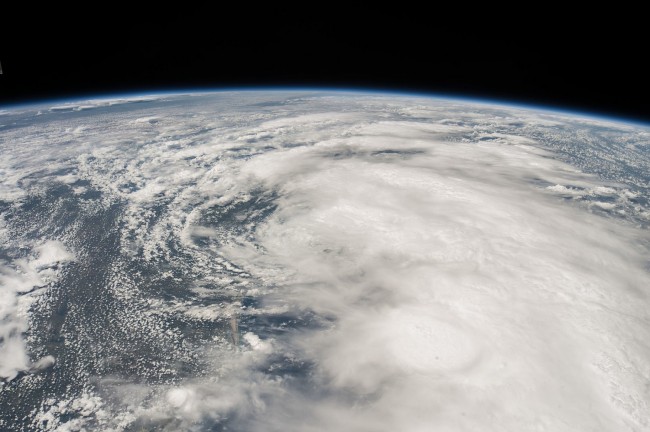 Although it is widely accepted that climate change was a driving force in the evolution of various species in Africa when the world was young, the exact character and its impacts are not well understood until today.

Flaqcial-interglacial cycles are thought to strongly impact patterns of climatic change in various parts of the globe; it is also assumed to regulate different environmental changes in Africa during critical periods in human evolution over the past 1 million years. Researchers propose that the ecosystem changes were driven by the so-called glacial cycles, namely an El Niño-like process that stimulated evolution and the dispersal of early men. 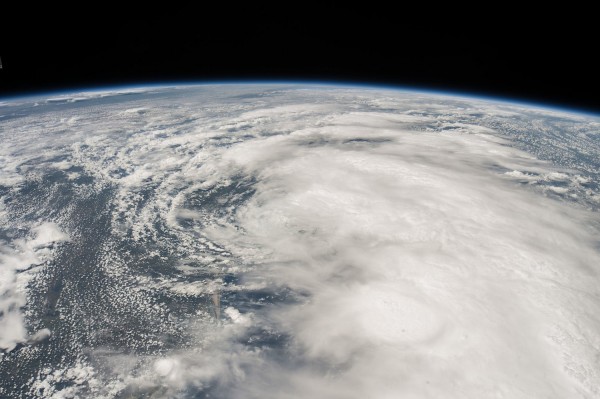 Dr. Kaboth-Bahr and colleagues collated 11 climate archives across Africa covering roughly the past 620 years to generate a comprehensive spatial image of when and where wet and dry conditions prevailed over the African continent in the previous millennia.

Dr. Kaboth-Bahr, the lead author of the study, tells Science Daily that researchers were surprised to find distinct climate east-west "seesaw" akin to a pattern produced by weather phenomena of El Niño, which today profoundly influences the distribution of precipitation across Africa.

The study published in the journal PNAS, entitled "Paleo-ENSO influence on African environments and early modern humans," infers the effects of the tropical Pacific Ocean known as the "Walker Circulation"-- a convection cells best running the equator that is known to impact rainfall and aridity in various tropical countries and is a prime driver of the climate seesaw.

Data collated shows that wet and dry regions shifted between the west and east of the African continent on timescales roughly 100,000 years. Each shift was accompanied by significant turnovers in flora and mammal fauna.

The study suggests that the seesaw-like pattern of El Niño alternating between the eastern and western African continent had effects on creating critically vital ecotonal regions such as the buffer zones between various ecological zones like forests and grasslands.

Bahr explains that the ecotones provided diversity in resource-rich and stable settings that have been thought to be important to early modern man. She adds that they are vital for the turnover of faunal communities.

For researchers, the findings suggest that the African continent's interior regions might have been critically vital for fostering long-term population continuity during the early years of the planet and man. Dr. Scerri, a co-author of the study, explains to Florida Times that the archaeological signatures of early African members of species and innovations come and go and re-invented with the variations in climatic changes.

Dr. Kaboth-Bahr explains that the re-evaluation of the patterns of stasis, changes, and extinction through the new climatic framework developed will show new insights and further understanding into the deep past of human civilization and evolution.

Check out more news and information on Human Evolution in Science Times.