The National Institutes of Health (NIH) has identified a new method on how the brain learns new skills. Based on the study, the flow of learning manifests in the brain activity while taking a short break. Quick rest allows neural replay-repeating processes that have been memorized in a recent activity. 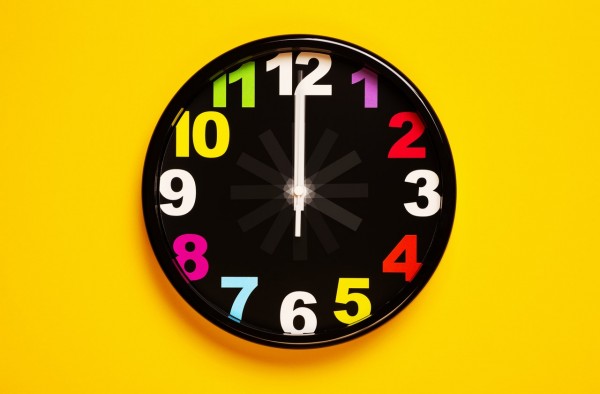 The repetition of memories has been proven by NIH to be an effective key to learning. According to a study published in Cell Reports entitled "Consolidation of human skill linked to waking hippocampo-neocortical replay", the brain of the study participants replayed activities in a rapid manner while resting. The study used code-typing as the experimental session. The subjects were first put in the practice phase before doing the actual experimental stage. While in practice, the brain activity of the subjects exhibited rapid repetition of the test codes. The continuous practice of the activity produced better performance in the actual stage.

Short breaks, in reference to the study, actually helps humans to learn. The breaks are as important as learning new skills, and the research shows that taking wakeful breaks can consolidate information from subsequent activities that were recently practiced, according to the National Institute of Neurological Disorders and Stroke (NINDS) senior investigator and principal author of the study Leonardo Cohen.

Neural replay has been found in medical studies to have many benefits such as identifying how people actually learn new skills. Neural replay is also a potential key to help and treat neurological patients recover the skills they have lost, Cohen added.

Magnetoencephalography was the technology used to specifically map the neurological activities taking place in the brain while taking short breaks. The device was able to record the brain waves, also known as beta rhythm, of the 33 right-handed, medically fit subjects. The experiment procedures included typing a five-digit code using their left hand. After the practice code, the subjects were instructed to type as many as they can in just 10 seconds, and take a 10-second break after. The alternating type-and-rest activity was repeated in a total of 35 cycles.

The results from the test showed an increase of positive scores at the mark of the 11th cycle. In addition, the scores were much better from the subjects who were able to get a good night's sleep before the experiment.

The beta rhythm was determined to be 20 times faster than the normal brain waves while the subjects were resting in between chores of typing the codes. Along with the rapid brain waves, researchers also found that the neuro replay was repeated in the subjects' brains to an average of 25 times per rest. Those who replayed the codes more often had higher score rates compared to the rest who replayed less, reports NINDS.

The neural replay from short breaks is much more complex than it seems. The research shows an unusual activity in the brain. It was believed that the hippocampus and entorhinal cortex does not meddle with procedural memory.

Contrary to the idea, these regions have been found to be exchanging signals back and forth with the sensorimotor complex all that time. The short breaks can actually help neurological experts find solutions to better learning techniques; and rehabilitation projects or treatments for people with stroke and other neurological injuries.