Unraveling the Mysteries of Europeans Re-Opening Graves 1,400 Years Ago

Citizens of Europe, roughly 1,400 years ago, had an unusual habit of re-opening graves and removing objects. This practice has stumped archaeologists for years; now, a study aims to unravel the mysteries of ancient Europeans and understand the reason behind the phenomenon.

Studying Re-Opening of Graves in Europe 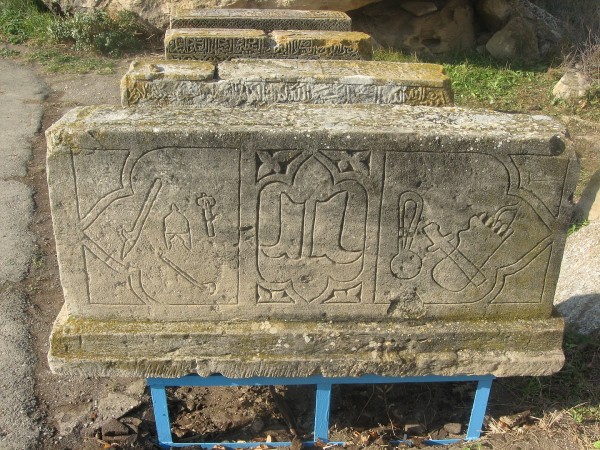 According to a study published in the journal Antiquity, entitled Reopening graves in the early Middle Ages: from local practice to European phenomenon, the bizarre practice of manipulating and re-opening graves post burial has been traditionally described and dismisses as simply 'grave robbing' and is documented at various cemeteries from Transylvania to Southern England.

Researchers re-analyzed excavated cemeteries from 5 regions of Europe to unravel the motives and evidence behind reopening early medieval graves. Beginning the late 6th century AG, reopening of individual graves and removal of some items became a rapid part of the shared treatment of the deceased across Europe.

Alison Klevnas, lead author and a researcher at Stockholm University, said that early medieval Europeans carefully selected the possessions to remove from graves, taking brooches from women and swords from men. However, researchers also found that those who reopened the medieval graves left valuables such as necklaces' pendants made from silver or gold and precious metal objects.

Researchers found that many of the items removed from re-opened medieval graves were in a poor state of disrepair, especially the swords, that would have no practice use or economic value.

LiveScience reports that results from the study showed that graves most commonly re-opened within roughly a generation of internment and occasionally less. Where the most frequent time of reopening the medieval graves was right after the decay of soft tissues, but before the wooden container was filled with sediment or collapsed.

Klevnas explains that since bodies in most conditions rot in only a few years, it is easy to concur that the graves were opened soon after burial.

Although the motives and reasoning behind the bizarre practice of re-opening medieval graves remain unknown, archaeologists theorize that motives varied from different places. The team wrote in the study that grave reopening soon became a part of possible engagements with mortuary remains in a wide area; however, motivations were more likely driven by local concerns as part of a wider understanding of death and its rites.

Since most artifacts taken from the reopened graves were swords and brooches, this suggests that a symbolic motivation is at play. Klevnas explains that brooches and swords are some of the most symbolic objects in the graves. Used as gifts and heirlooms, these objects are often used to link people across generations. They bring memories and stories and are most likely the reason behind the reopening of the graves reported by CNN.

Researchers say that the bizarre practice of reopening graves was only a fad. The custom spread across most Western Europe in the late 6th century AD and peaked in the 7th century. However, in most areas, the practice slowly diminished.