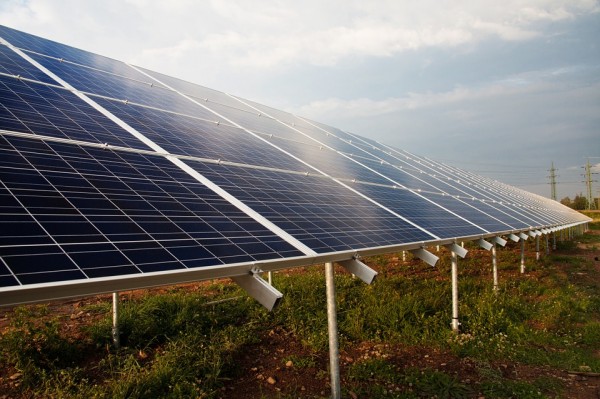 Hydro-Quebec, Quebec's public utility corporation, has hit a new milestone. The company has announced the addition of two new solar power stations to its system.

The public utility firm is deploying solar panels for the first time to offer electricity to its customers.

It is also the first Hydro-Quebec power station named after a woman, according to Sophie Brochu, the company's president and CEO.

"She was a real trailblazer. And frankly, this is very emotional for me personally and the whole team of Hydro-Quebec," Sophie Brochu, Hydro-Quebec's CEO, said at a Monday morning press conference per Global News Canada. Bodis' goddaughter was moved by the station's naming. "I was a bit teary when this whole thing happened. She was a very special person to me, but I didn't realize how special she was to everybody," said in the same Global News Canada report. The two plants were supposed to go online last fall. Still, the electricity company opted to postpone them due to the pandemic and the fact that it was November, which means less sunlight.

Paying Tribute to the Pioneers

CTV News said bifacial panels are used in both stations, allowing energy to be gathered on both sides of the panels. During the winter, the rear side of the solar panels will gather light from the sun's reflection off the snow. The solar power stations can generate nearly 16-gigawatt hours of solar energy per year, which is enough to power 1,000 homes.

On the site of a previous thermal power plant, the Gabrielle-Bodis generating station was built. It covers 150,000 square meters, or 28 soccer fields, and contains 26,000 solar panels with an installed capacity of 8 megawatts.

The Varennes power plant is named after Robert A. Boyd, Hydro-sixth Quebec's leader and the company's first French-speaking engineer.

According to Brochu, he is responsible for "the success of the James Bay development and the francization of our engineering."

The Hydro-Quebec research institute is located next to the Robert A. Boyd Generating Station. It features a 56,000-square-meter footprint, 4,600 solar panels, and a 1.5-MW installed capacity.

The solar facilities will be added to Hydro-existing Quebec's fleet of 61 hydroelectric and 24 thermal units.

How Solar Panel Would Help the Environment

Energy Sage said solar energy uses the sun to generate clean, renewable energy that is good for the environment. Alternatives to fossil fuels reduce carbon emissions both at home and abroad, lowering global greenhouse gas emissions. Solar energy is known to have a positive environmental impact.

Coal and natural gas provide the majority of the electricity generated in the United States. Fossil fuel extraction and use are costly and detrimental to the environment. On the other hand, solar energy is both free and abundant. Hence, it could power the entire planet for a year if we could capture all of the sun's energy shining on the Earth for only one hour!

A single residence that installs a solar energy system can have a significant environmental impact. Switching from fossil fuels to solar power reduces emissions by the same amount as growing 150 trees per year in the state.