New research directed by the Cleveland Clinic shows the effect of diets that are known to be high in choline. High levels of choline are frequent in egg yolks and red meat. The nutrient is also present in trimethylamine, which usually triggers severe stroke in a murine model. 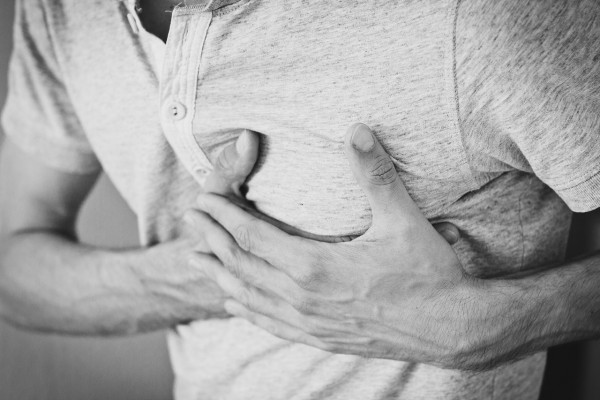 After this process, TMA is quickly absorbed into the bloodstream, oxidized by flavin-containing monooxygenase-3 and converting it to trimethylamine-N-oxide or TMAO. After the complex process, the TMAO will then be secreted when urinating.

Many studies in the past have already identified the connection between heart disease and various levels of TMAO. One study supports the link between cardiovascular issues and TMAO. Researchers found that high rates of TMAO plasma related to platelet hyper-reactivity will result in a higher risk of developing atherosclerotic plaques in animals.

The number of people who are diagnosed with cerebral vascular diseases like stroke is still spiking around the globe, even if there are many new technologies to support treatments and diagnosis of the affected patients. Initial clinical studies have exhibited that microbial transplantation from a giver with a high potential to create TMA to a credulous host expanded atherosclerosis and apoplexy in mice. Experts from the Cleveland Clinic have recently transplanted different microbial networks into numerous murine stroke models to investigate the causal part of gut microorganisms in stroke.

Severity of Stroke Compared between Choline vs. TMAO Diet

In their investigation published in the journal Cell Host and Microbe entitled "Gut microbes impact stroke severity via the trimethylamine N-oxide pathway," two subjects provided human fecal material for the analysts. Though one contributor showed relentlessly high TMAO levels between the scope of 34.2 to 44.3 micromolar (µM), the other displayed extremely low TMAO levels inside the scope of 2.1 to 3.5 µM.

Stroke injury was incited utilizing a murine thrombotic ischemic stroke model five days after the germ-free mice were colonized with oral gavage. All mice were given a choline supplemental eating routine.

The analysis examined the uniqueness of stroke severity in the subjects that received dietary choline supplementation in contrast with the subjects that had TMAO. Mice were kept up on these particular eating regimens for 3 weeks before cerebral injury. 24 hours after the stroke injury, plasma TMAO levels and the infarct volume of the mice were evaluated. Both TMAO and choline diets were found to fundamentally heightens plasma TMAO rates and cerebral infarct volume.

According to a separate study published in the European Journal of Neurology entitled "Trimethylamine-N-oxide is elevated in the acute phase after ischaemic stroke and decreases within the first days," In a span of three weeks, similar TMAO and choline diets were given to the mice followed by the incited stroke injury.

RELATED ARTICLE: Alpha Males in the Animal Kingdom and Why It Shouldn't Exist in Humans