The United States recently allotted huge investments in environmental infrastructure plans. The project includes the use of public transport, electric vehicles, and renewable energy. The plans the country had invested in are proven to be effective to slow down the effects of our changing climate in countless studies and experiments. 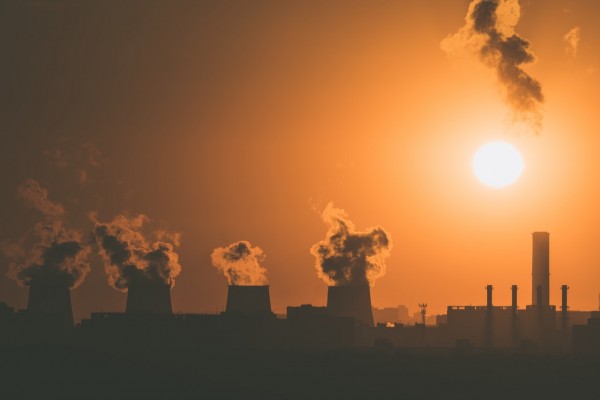 The plans for systematic clean energy in the United States will also help Americans have better health, protecting them from the risks of global warming and severe diseases. This can be done through lesser inhalation of the invisible air pollutants that we meet every day.

Contaminants like smoke and wildfires can build high levels of toxic chemicals that can dance across the air we inhale. These chemicals, including nitrogen dioxide, can harm not only the biomaterials around us but puts a risk to our physical health as well. It can quickly endanger public health for a year or more, which may eventually become fatal over time.

Air pollution was always a part of the human health hazards, a quality public standard recognized by the Clean Air Act of 1963. The law requires that the air standards be revised regularly with the help of the Environmental Protection Agency. Although the standards are continuously revised, the current studies that help the enactment against air pollution serve pretty uselessly as the revisions are being politicized, disregarding the public health risks.

Air pollution might not be visible all the time, but it actually affects citizens more significantly than we thought. Children are the most vulnerable population to pollution. Many are not aware that the severe illnesses and premature death of younglings are mostly due to air pollution. The risk is higher for people that live in slums, poor regions, and areas near major roads and industrial plants.

Clean Air Act and Increase in Hospitalization Due to Air Pollutants

The Clean Air Act amendment from 1990 significantly reduced air pollution by 50 percent, but according to present studies, the decrease of the air pollutants recorded seems insufficient to protect public health. Just in 2016, over 63 million population of the aged have been diagnosed with severe illnesses that are associated with air pollutants, even if the pollutants have small amounts in the respiratory levels.

A recent study published in the journal Circulation entitled "Long-Term Association of Air Pollution and Hospital Admissions Among Medicare Participants Using a Doubly Robust Additive Model" shows that even low levels of toxic matters like nitrogen dioxide and ozone are proven to have a great impact on both our respiratory and cardiovascular health. The study also found that respiratory and heart issues in elderlies hospitalized every year, such as strokes, pneumonia, and heart attacks, affect air pollution.

The 16-year study, lead by Harvard Public Health School's environmental health researcher and professor Mahdieh Danesh Yazd, is conducted with the help of human subjects signed up in Medicare from 2000 to 2016. Their observation concludes that with every increase in the air pollutant levels, thousands of people are admitted to hospitals every year, reports Eminetra.