Bezos, Musk, Branson Beating Each Other in Space Tourism; Whose Rocket is Bigger Though?

Richard Branson responded to Jeff Bezos' announcement that he would go into sub-orbit with his brother, the winner of an auctioned seat, and another crew member on July 20 by announcing his own trip plan for early July.

Both billionaires have been investing in the space industry for nearly two decades. They are now entering the space tourism market.

The auction winner on board Bezos' New Shepard rocket spent a whooping $28 million, beating out roughly 7,600 bidders from 159 nations. 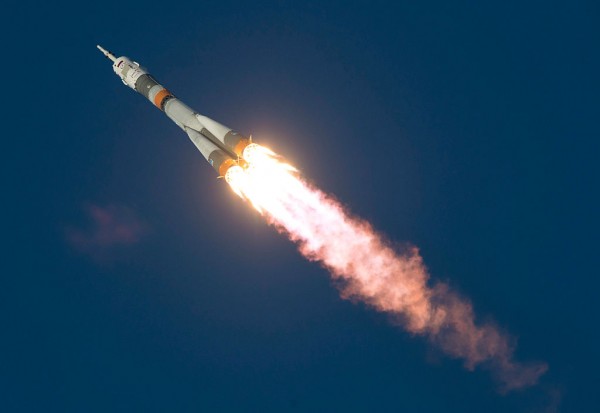 Blue Origin, Bezos' company, is also working on a heavy rocket to transport people and goods to space and a Blue Moon lunar lander to inhabit the moon and shift heavy industry there.

Meanwhile, Branson is all-in on space travel. His business, Virgin Galactic, based in New Mexico, is in talks to open new spaceports in Abu Dhabi, Italy, the United Kingdom, Australia, and Sweden. The cost of a ride with Virgin Galactic is expected to be over $400,000 per person. About 600 tickets have already been sold at a discounted price of about $225,000 each.

Elon Musk, on the other hand, is a unique individual. His company, SpaceX, has successfully launched two crewed missions to the International Space Station. He's not only interested in larger-scale space tourism, but he also wants to inhabit Mars.

Space tourism and the public's awareness of space flight are being driven by billionaires like Musk, Bezos, and Branson.

Experts are divided on whether this space race is primarily an ego-fueled fad among the ultra-rich or whether it will have long-term implications.

Blue Origin is busy working on another reusable heavy-lift launch vehicle called New Glenn. Its website said the spacecraft is part of a NASA contract to provide satellite delivery capacity. But ArsTechnica said the project has stalled.

Meanwhile, New Shepard is a reusable suborbital rocket named after the first American in space. It is designed to take people on an 11-minute voyage to the International Space Station, 62 miles above the Earth's surface. Bezos hopes to join his brother, Mark, and the winner of an auction on the first human flight on July 20.

Virgin Galactic has been constructing commercial spaceships to provide travelers with suborbital spaceflights since its inception in 2004. Following a series of setbacks, including a crash in 2014, Space.com said SpaceShipTwo soared more than 50 miles in 2018. It ascended about 56 miles into the thermosphere in 2019. Branson has stated that he intends to travel and visit the island in early July. It takes his long-awaited but long-delayed dream of running a profitable space tourism company a step closer to reality.

Elon Musk, the SpaceX founder, has remained on the sidelines thus far, with no intentions to launch civilians into space. But he's been preoccupied with his Dragon rocket (with its payload capsule at right). SpaceX has already launched three missions to the International Space Station, bringing supplies and personnel, thanks to its collaboration with NASA. Musk's plans for space tourism might start later this year, with a five-day orbit around the Earth, far longer than his minutemen competitors.