Nanotechnology is hailed in its potential for use in various fields, like energy, environment, climate change, technology and innovation, and medicine. According to Azo Nano, nanotechnology could help reduce costs in manufacturing production as it could produce smaller, cheaper, and lighter products that are more efficient and require less energy and fewer raw materials.

Now, a team of experts led by researchers from Tel Aviv University has made another breakthrough in nanotechnology for developing a new technology that makes it possible to generate an electric current inside the body by activating various organs through mechanical force.

This biological material is similar to collagen, which does not cause any harm to the body's tissues. The team believes it could be used in medicine, which includes harvesting clean energy to power implants like pacemakers through the body's movement, which will make the need for batteries obsolete. 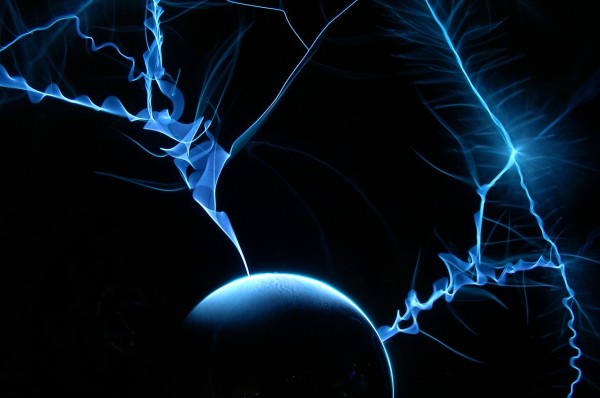 The novel nanotechnology was described in two studies published in two journal articles. The first study is entitled "Molecular engineering of piezoelectricity in collagen-mimicking peptide assemblies," published in the journal Nature Communications, was led by Professor Ehud Gazit along with his lab team Dr. Santu Bera.

The second study was entitled "Rigid helical-like assemblies from a self-aggregating tripeptide," published in Nature Materials, still led by professor Gazit along with researchers from research institutes in Ireland, China, and Australia.

Professor Gazit explains that collagen is the most abundant protein in the body and a biological material with a helical structure that has important physical properties, such as its mechanical strength and flexibility that they believe could be used in various applications.

But they are looking for a minimalistic, short, and simple version of collagen as it is large and complex. According to Science Daily, they use nanotechnological methods to make a new biological material that meets these requirements.

They wrote in the second study about a tripeptide, called Hyp-Phe-Phe, that consists of only three amino acids that can self-assembly of forming the collagen-like helical pattern, and is flexible but with a strength similar to metal titanium. The team examined this nanotechnology to see whether it bears piezoelectricity, which is another feature that characterizes collagen.

They created tiny structures of only hundreds of nanometers with the help of nanotechnological methods and tools and applied mechanical pressure on them. The material was able to produce electricity as a result of pressure, which is comparable to common piezoelectric materials in today's market.

The discovery of this piezoelectricity at a scale of nanometric material demonstrates great significance to engineered materials as it could serve as a motor for very small devices, according to Phys.org.

Researchers plan to apply crystallography and computational quantum mechanical methods in the novel nanotechnology to further understand its piezoelectric behavior to help them accurately engineer crystals that can be used in developing biomedical devices.

Professor Gazit added that the novel material is completely biological, making it suitable to be used inside the body and replace batteries used to supply energy for implants like pacemakers. The novel nanotechnology can be powered through body movements, like heartbeats, jaw movements, bowel movements, and other internal movements.

The device is regularly charged with electricity to continuously activate the implant.