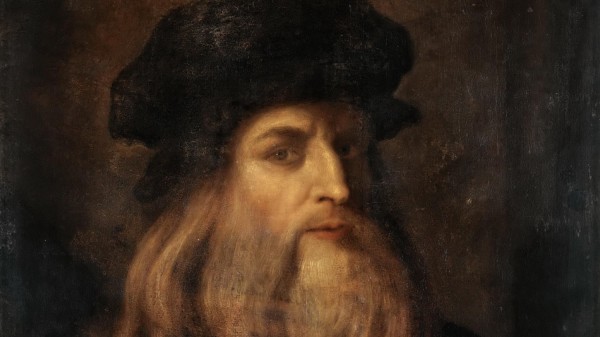 Leonardo da Vinci's genealogy records include gaps and errors, but the recent findings have been able to merge the data collected from 10 years of research. Building the polymath's family tree is extensive and challenging but offered a new historical viewpoint of da Vinci's discoveries and lineage.

Da Vinci's family tree research was published in the journal Human Evolution entitled "The New Genealogical Tree of the Da Vinci Family for Leonardo's DNA. Ancestors and descendants in direct male line down to the present XXI generation." In the study, potential male descendants of the da Vinci family who later became Vinci living today were documented.

The da Vinci genealogy dates back from the progenitor of the family, Michele, who was born in 1331. The first batch of the lineage has been recorded up to Michele's grandson and 6th generation da Vinci, Leonardo himself, born in 1452. From Leonardo, 21 preceding generations that include 5 family branches were recorded. The study concludes with 14 confirmed descendants, each living our age.

The da Vinci lineage also had additional expansion on the family tree. In 2016, Vezzosi and Sabato discovered many descendants of the da Vinci family that were indirect. Overall, the completed documentation of Leonardo da Vinci's family tree was beneficial to the present-day records and contributed to the registration office of Italy.

ALSO READ: Geddes Yellow Cells in Algaes 'Revived' by Scientists After a Century

Leonardo da Vinci himself had a complicated family tree in his generation. The Renaissance genius had 22 recorded half-brothers but had no children. 225 individuals were documented since the 15th generation of the family, Industry Update reports.

Vezzosi and Sabato's 690-year genealogical research of the da Vinci's family is a fundamental contribution to the Leonardo da Vinci DNA scientific project under The Richard Lounsbery Foundation. The research includes experts from prestigious institutes, including the J. Craig Venter Institute of La Jolla and the University of Florence's Department of Biology.

Da Vinci family's Y chromosome passed down to its male descendants had been the same since the progenitor and throughout the 25 generations. Based on the study, the results from the comparison between the modern Y chromosomes and ancient chromosomes found from burial grounds of the da Vinci family are an evidence of uninterrupted family tree.

Leonardo da Vinci's DNA, with the help of the recent findings, could potentially answer several questions of the scientific community and enthusiasts. The inquiries regarding da Vinci's intelligence, physical features, and health are all expected once the total research is complete.

Leonardo's biological data could also confirm the authenticity of most of his artwork and pre-used materials for artistic and engineering inventions, reports SciTech Daily.

RELATED ARTICLE: People Can Live Up to 130 Years by End of 21st Century According to Study; Is Longevity Indeed Possible?