Elon Musk's Neuralink Brain Chip Latest Competitor, What It Can and Can't Do?

The latest of his endeavors is the Neuralink brain chip that is said to be a groundbreaking invention that could help paraplegics with daily life tasks. Although Musk's Neuralink is far from perfection, it has received acclaim for the latest tests on mice models and even monkeys that seem to display such promise for the brain chip.

Brain-Computer Interfaces: What It Can and Cannot Do 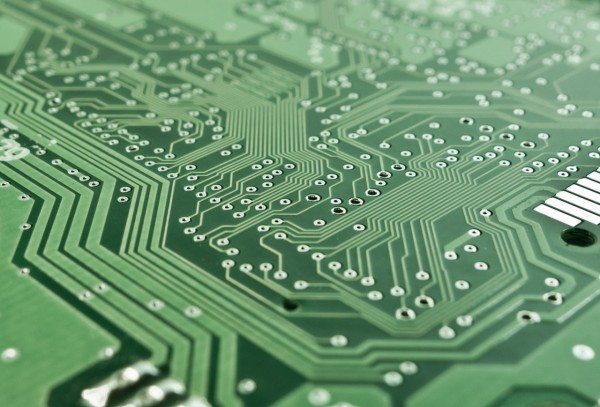 The practice of combining biological minds with electronics has long been a cornerstone for modern cyberpunk literature. If medical device startup companies could deliver on their promises, accomplishing cybernetic feats such as downloadable memories and instantaneous learning could be the norm in the near future.

However, many brain-computer interfaces and the encompassing neurology field aren't heading in that direction.

Like Elon Musk's Neuralink, brain-computer interfaces are devices that measure and read electrochemical firings of the brain's numerous synapses. The device then interprets and translates the signals into digital format for computers to understand.

A study published by researchers from the Brain Research Institute at the University of California, Los Angeles in 1973 was the pioneer research on brain-computer interfaces. It took the team, headed by the pioneering neurologist, Dr. Jacques Vidal, took roughly 2 decades to lay sufficient groundwork on the basic technology to progress from animal brain models by the mid-1990s — the first BCI prototypes to ever be installed in human brains, reports Engadget.

In April, Musk boasts that Neuralink, a brain-computer interface, could transition from monkey brain chips to human embedding by 2021. However, Inbrain Neuroelectronics that uses graphene-based implants says that their chip could do more.

Carolina Aguilar, the CEO, and co-founder of Inbrain Neuroelectronics says in a statement that brain interfaces have three things to do well: record brain signals efficiently, stimulate the signals, and be stable implants for numerous years, IBTimes reports.

Aguilar noted that Inbrain Neuroelectronic's brain chips are made of graphene, the thinnest material on Earth. She explains that the materials are perfect for brain implanted technology due to their electrical conductivity, longevity, and resilience. When comparing the company's brain chips to Musk's Neuralink she says that Musk's brain chip is made of polymer known as PEDOT.

According to Aguilar, PEDOT is not a viable material for brain-stimulating implants due to its rapid degradation inside the brain.

For the past 8 years, Inbrain Neuroelectronics has dedicated resources to develop graphene-based neurological implants. Aguilar explains that some types of graphene are poisonous and the company has exhausted research for almost a decade to develop and patent a manufacturing technic that makes graphene the perfect candidate for brain-computer interfaces.

Interestingly, the graphene brain chip of Inbrain Neuroelectronics is only an atom thick. And according to the company website, it is the strongest material ever tested. The company boasts that their graphene-based implants will outperform Musk's Neuralink brain chips and last longer.