SpaceIL, whose Beresheet spacecraft crashed onto the Moon's surface in a botched landing attempt two years ago, announced that it had received $70 million from investors for a second mission to the lunar surface, which would launch in 2024.

SpaceIL is leading the project in partnership with the Israel Aircraft Industries, Israeli Space Agency, and the Ministry of Science and Technology.

According to SpaceIL, the money boosts the chances of fulfilling the 2024 launch deadline. The mission is expected to cost $100 million in total, according to the startup. 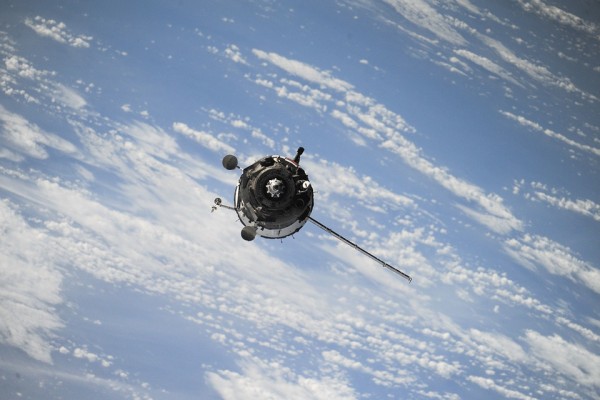 What Beresheet 2 Will Do

SpaceIL said the "Beresheet 2" mission will set multiple world records, including a double landing on the Moon in a single mission by two of the tiniest landing craft ever launched into orbit. Reuters said each weighs 120 kilograms (264.5 pounds), half of which is fuel.

A mothership will be launched into space as part of the mission, from which the two landers will detach. According to the announcement, one of them seeks to land on the far side of the Moon, something only China has done thus far. The second craft will land on the Moon at an as-yet-undetermined location.

Meanwhile, the Times of Israel said the mothership would stay in space for five years. It will serve as a platform for educational science activities in Israel and worldwide via a remote connection that will allow students from different nations to participate in the deep-space scientific research statement.

In April 2019, the first Beresheet spacecraft crashed into the Moon's surface while attempting to settle on Earth's satellite, dashing the hopes of hundreds of engineers who had been working on the project for years.

The spacecraft started the landing procedure successfully; however, the main engine failed a few kilometers above the Moon's surface, preventing the spacecraft from braking in time to soften its landing.

NoCamels said Beresheet began as a dream of three young engineers, Damari, Yariv Bash, and Yonatan Winetraub, to compete in the Google Lunar XPrize competition. It's an international competition that challenged the world's engineers to design and launch the first private lander to the moon. The three created SpaceIL, a non-profit corporation that designed and built the spacecraft in collaboration with Israel's Aerospace Industries (IAI). The Google competition concluded in 2018 with no victors, but the Israeli team opted to keep working privately.

After completing the financing round for Beresheet 2, the organization was given a new board of directors, including members from the new donors. The entrepreneurs include Patrick Drahi from the Patrick and Lina Drahi Foundation, Morris Kahn of the Kahn Foundation, the Moshal Space Foundation, and Entrée Capital.

SpaceIL is a nonprofit organization formed by Yariv Bash, Yonatan Winetraub, and Kfir Damari to inspire the next generation of scientists, engineers, and visionaries through innovative space missions. According to the corporation, the organization has hundreds of volunteers and has reached more than two million youngsters in its few years of operation.

"I am grateful to our dear donors, who believe in the power of the Beresheet 2 extraordinary mission to inspire a whole generation of students and dreamers, for their confidence in the ability of SpaceIL to realize this challenging mission, which will place Israel at the front row of global deep-space technology," SpaceIL CEO Shimon Sarid said per The Jerusalem Post.