World's Most Expensive Drug: How Can This NHS-Approved Treatment Save Life of 10-Month-Old Boy? 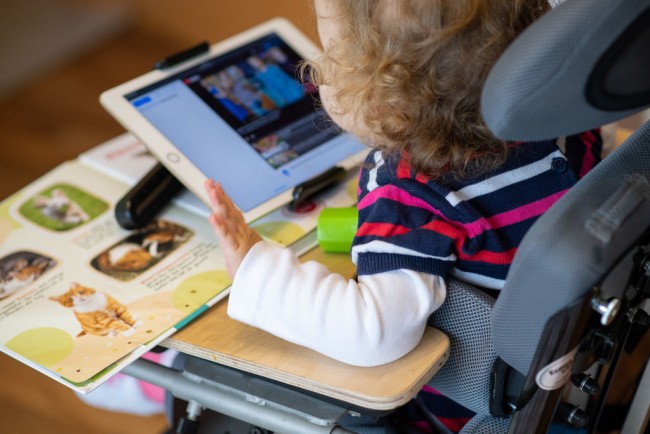 The National Health Service has recently granted the use of Zolgensma, the world's most expensive drug, on a 10-month-old boy suffering from severe spinal muscular atrophy.

According to an IFL Science report, if it succeeds, the drug could prolong the life of the baby named Edward from only two years to significantly longer, and allow him independence never seen for patients before, who have a lifelong disease.

The news came out after a long and tiring campaign by Megan Willis, the mother of Edward, to allow her child to be treated through the use of the new gene therapy.

Nevertheless, with $2.48 million for the cost of just a single treatment, it has been a struggle to gain the approval of the NHS.

In illnesses like SMA, time is a key indicator of prediction, receive treatment early in the progression of the disease, and the result is far better, and thus, each day counts. 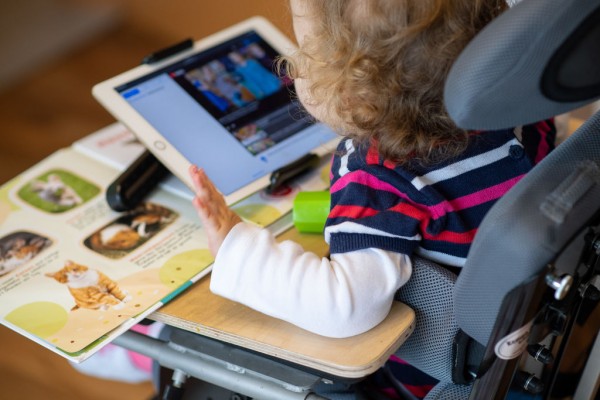 Describing her campaign, the mother said she's exhausted adding, "it has been such a long ride and rollercoaster." She also said, she's thinking back to herself in November, newly diagnosed, she thought, did not think there was an option for the baby.

She thought the baby boy was dying because that was all it said when she read up on spinal muscular atrophy, that 95 percent of children are dying, or are severely disabled. This mother did not think her child had a future.

SMA, according to the Genetic and Rare Diseases Information Center, is a genetic disorder, varying in severity, although at its most severe it leads to muscle weakness, movement problems, difficulty breathing, and ultimate death.

The symptoms are worsening with age, and children who are affected frequently pass because of respiratory as young as two years old.

More often than not, inherited from parents, SMA is thought to be resulting from mutations between the SMN1 gene, which is coding for the survival motor neuron protein or SMN, a protein that's essential for maintaining the motor neurons.

As the gene goes through mutation, the production of SMN is decreased and motor neurons start to die, stopping signals from passing from the brain to the muscles.

In an attempt to fight the missing SMN, the Zolgensma drug, as described in the Cure SMA site, introduces a healthy copy of SMN1 with virus vectors into nerve cells.

Once merged, this gene enables the cells to produce SMN once more, enabling the affected person for maintenance of nerve cells and stop the progression of the disease.

In May 2019, the FDA approved the use of Zolgensma. Then, in March this year, it was authorized by NICE for use in the UK.

As SMA is a degenerative disease, long-term data on the efficacy of the drug is lacking, although early results propose that the single-dose treatment is able to greatly improve motor function in young children who have type 1 SMA.

Essentially, the drug is currently only authorized for babies younger than six months old, although cases are dealt with individually to allow for authorization of use for children like Edward.

Present treatments involve regular inoculations every four months for the patient's lifetime, but Zolgensma claims to yield the same quality of life improvements for only a single treatment.

RELATED ARTICLE: Androgenetic Alopecia: You May Need Psychological, Psychosocial Support If You Have It [Study]