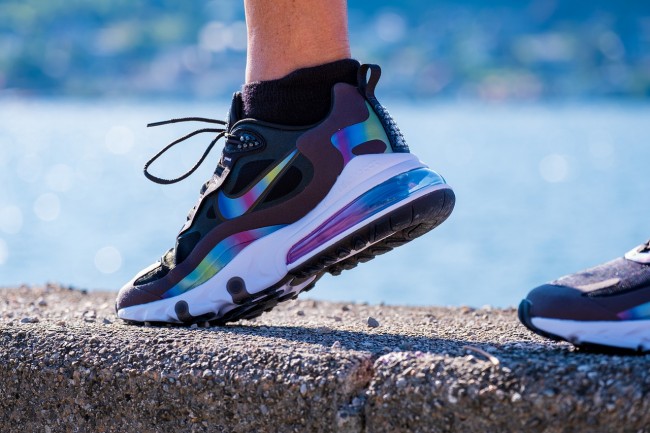 (Photo : Pixabay) When you’re scheduled to walk don’t wear your flip-flops yet and put on those pair of sneakers or rubber shoes, instead. This will help you with your posture while walking.

Another motivation to go for a walk outside is this: It is beneficial to your mental health.

This study - Spend Time Outdoors for Your Brain - an in-Depth Longitudinal MRI Study - might provide proof for the saying, "go for a stroll to clear your thoughts." 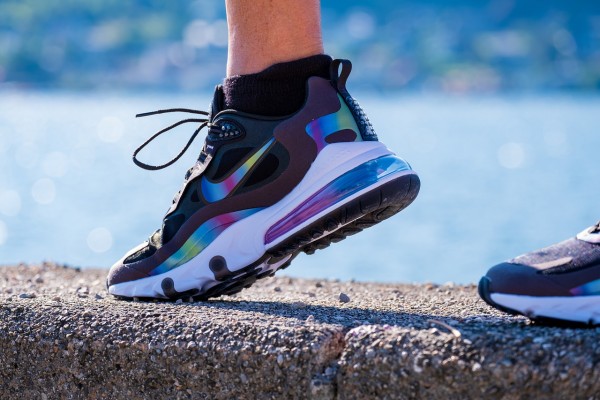 (Photo: Pixabay)
When you’re scheduled to walk, don’t wear your flip-flops yet and put on those pair of sneakers or rubber shoes, instead. This will help you with your posture while walking.

Over six to eight months, researchers at the Max Planck Institute for Human Development tracked six persons' daily habits while taking 40 to 50 MRI scans of each of their brains.

The researchers discovered that spending time outside is linked to greater gray matter in the prefrontal cortex areas that affect cognitive control, regulation, and planning.

"Our results show that our brain structure and mood improve when we spend time outdoors. This most likely also affects concentration, working memory, and the psyche as a whole," lead author Simone Kühn, a psychologist and neuroscientist at the institute, said per Eurekalert.

Even when variables like sunshine, exercise, and fluid consumption are controlled for, the benefit remains.

ALSO READ: How to Be Happy-Backed By Science

According to Open Access Government, the researchers discovered a distinct differential in gray matter between the superior (dorsal) and lateral parts of the frontal lobe in the cerebral cortex for the right dorsolateral-prefrontal cortex.

Researchers said many psychiatric diseases are linked to a loss of gray matter in these locations, suggesting that walking outside could be recommended as part of mental health treatment in the future.

Brain Structure Between City-Dwellers in an Urban Space vs. Individuals Who Live in Much Greener Spaces

Six middle-aged city dwellers were observed for six months and submitted 280 MRI scans of their brains, resulting in these neuroscience findings. The six were also asked about their hydration intake, caffeine usage, time spent outside, and physical exercise to investigate if these factors influenced the relationship between time spent outside and brain function.

The amount of sunshine during the study period was also measured in order to separate seasonal changes.

The researchers will now investigate the differences in brain anatomy between city dwellers and those who live in more rural areas. The changes in brain structure both open up new mental health therapies and expand on existing theories about how the environment might influence a person's life.

"These findings provide neuroscientific support for the treatment of mental disorders. Doctors could prescribe a walk in the fresh air as part of the therapy - similar to what is customary for health cures," Anna Mascherek, a post-doctoral fellow in the Department of Psychiatry and Psychotherapy of the Medical Center Hamburg-Eppendorf (UKE) and co-author of the study, said in a statement released by Max Planck Institute for Human Development.