A collaborative effort between DeepMind and Europe's finest life sciences institution, European Molecular Biology Laboratory or EMBL, has been organized to study and produce the most comprehensive database of 3D protein models. The research utilized AlphaFold, an artificial intelligence platform that had created accurate protein structures before. 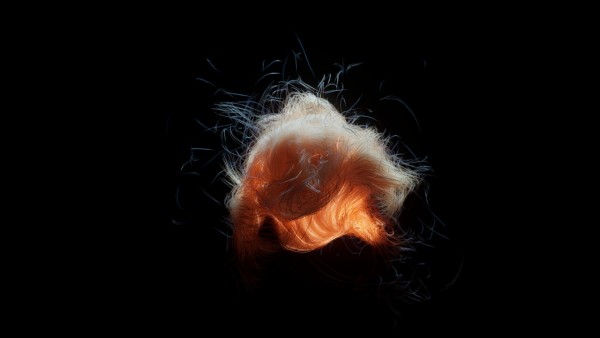 The human proteome that the study will produce will be up to 20,000 proteins based on genome expression. Once completed, the protein models will be made available to the public as a free protei prediction resource to benefit from learning and other research. In addition to the 20,000 human proteomes, DeepMind and EMBL target to develop an additional 350,000 protein structures from other bioorganisms relevant for life sciences studies.

The AI-powered protein database is expected by the developers to provide detailed information for other researchers for a better understanding of the human proteome and other protein-related studies. The database will be like a goldmine for scientists, especially for structural biologists, as they can pick any protein data from a wide variety of three-dimensional protein model collections to make observations more precise and quicker.

The innovative technology of AlphaFold was recognized last year by the experts from the Critical Assessment of Protein Structure Prediction or CASP as the first solution to the half a century scientific quest to find the best protein structure prediction. AlphaFold's development is indeed a leap for biological studies, as it contains initial researches and other findings based on data harnessed throughout the years of protein analysis.

AlphaFold utilizes amino acid sequences and other viable factors to analyze and predict a protein shape. This quick and easy method cuts off years of additional techniques and lessens exceeding labor and price tags for the BBC report.

EMBL director-general Edith Heard said that the AlphaFold database development serves as an application of open science' virtuous circle. She said that the data consolidated in the AlphaFold platform was collected from numerous public studies published before, so it makes sense for the AlphaFold database to be open for public usage. By sharing AlphaFold's protein prediction capability with the public for free will empower other people and experts to pursue innovative studies and fresh discoveries that will surely contribute to bioscience studies and other industries that need insight from protein modeling.

Heard believes that the AlphaFold will be another revolutionary step for a better understanding biosciences, comparable to what the genomic studies were decades before.

The announcement on the AI-powered protein model coincided with a separate paper, also published in Nature, entitled "Highly accurate protein structure prediction for the human proteome. The separate research also contains a detailed enumeration of proteins in the human proteome, with an additional 20 organisms frequently used for biological experiments.