Earlier this month, the World Health Organization announced that China is finally malaria-free after decades of fighting the deadly virus brought by Anopheles mosquitoes. It was a collective effort from different branches of the government but most importantly, pharmaceutical chemist Tu Youyou's discovery of artemisinin from sweet wormwood (Artemisia annua), for which she won her a Nobel Prize in Physiology or Medicine.

Now, BioNTech is looking to make a highly effective mRNA-based vaccine against Malaria that claimed millions of lives. After their success with Pfizer in developing the mRNA-based COVID-19 vaccine, the German biotech company wants to extend the use of the technology to Malaria to protect people from the deadly disease. 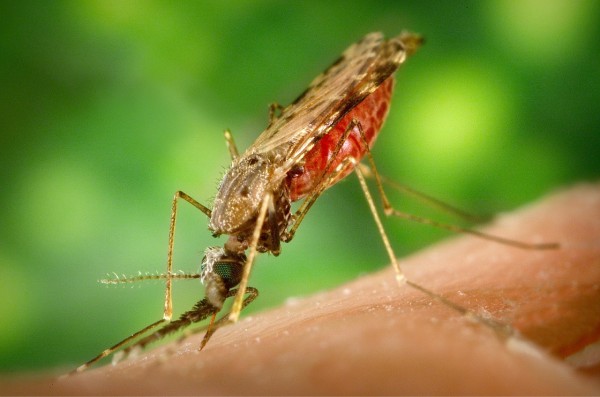 BioNTech Will Use mRNA-Based Technology to Develop Malaria Vaccine

PharmaTimes reported that the German biotech company is on the stage of evaluating possible vaccine candidates that include circumsporozoite protein (CSP) and newly-discovered antigens in the pre-clinical phase of vaccine development.

BioNTech will then choose the most promising vaccine candidates for clinical development and announced that the first clinical trial will be held by the end of 2022, as reported by Reuters.

Pharma Times also reported that BioNTech aims to develop a sustainable vaccine production and supply chain in the African continent where malaria cases are high. This plan includes exploring the possible use of the mRNA-based technology that was employed in the development of the COVID-19 vaccine co-developed by Pfizer.

Additionally, the company is looking at co-locating its African manufacturing capabilities with its technology transfer hubs that are under WHO in line with the African CDC's manufacturing strategy.

BioNTech CEO and co-founder Ugur Sahin noted that the pandemic has brought science and innovation forward to transform people's lives. Like their dedication to making COVID-19 vaccines, they are willing to bring their technology and innovation to places that need it the most.

"We are more than grateful to be part of the joint efforts of the Eradicate Malaria Project. Together with our partners, we will do whatever it takes to develop a safe and effective mRNA-based Malaria vaccine that will prevent the disease, reduce mortality, and ensure a sustainable solution for the African continent and other regions affected by this disease," Sahin added, as quoted by PharmaTimes.

ALSO READ: WHO Certifies China as Malaria-Free Country After More Than Seven Decades

How Does mRNA Vaccine Differ from Traditional Vaccines?

According to the CDC, mRNA vaccines are new but known. Similar to traditional types of vaccines, they also provide protection against infectious diseases.

The introduction of mRNA vaccines to the cell teaches the cell to make proteins that trigger an immune response and make antibodies just as how natural infections against diseases work. Kathrin Jansen, head of Pfizer's vaccine research and development told CNBC that it is now developing an mRNA-based flu vaccine.

On the other hand, traditional vaccines teach the body what the virus looks like using a weakened form of the virus. According to an article in Harvard Health Publishing, the immune system will vigorously attack the virus once it enters the body.

Ultimately, the two types of vaccines have the same effect as the body gain protection without ever having to risk the serious consequences of a disease, such as COVID-19.

Check out more news and information on Malaria and mRNA Vaccine in Science Times.