Gene and gene pathways could have a more essential role in the height of humans than expected. According to a new study, human height regulation is heavily impacted by the numerous genomes found in the human body. Some of the genomes that are determined to be correlated with height are found in the genetic regions located at the areas of bones that have just manifested during childhood, also known as the growth plates. 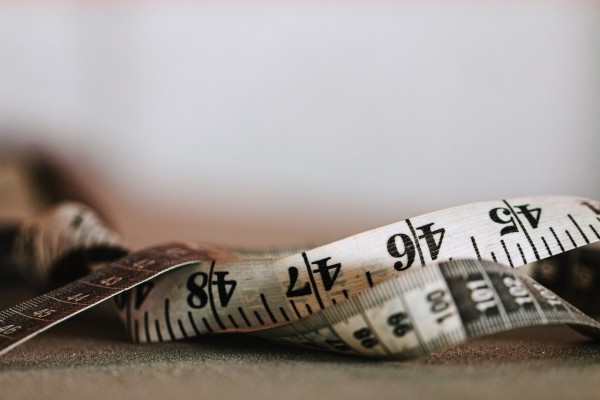 Growth plates, according to ot the study, contain definitive records of human height. It contains a pool of genetic in its layers that maintains the records of how we grew in height. Growth plates are sometimes called the epiphyseal chondrocytes, and as our age increases, epiphyseal chondrocytes also mature and undergo several developmental stages. These stages are sorted into distinct categories, which are resting, proliferative, and hypertrophic.

Height measurement, although observable on the human's physical features, is still quite puzzling to experts. To identify the specific genes responsible for skeletal growth, researchers used a new approach derived from the recent genome-wide association studies or GWAS.

GWAS of the human height is determined to be correlated with loci or the enriched genes that are expressed throughout the chondrocytes. These loci were examined from the distinct layers of the growth plate, and from this, experts were able to gather data on the relationship between human height and skeletal growth. The observation was done with the help of a tibial growth plate harnessed for a newborn murine.

The skeletal growth and human height collective study imply that the genes found in the cell layers of the growth plates and were specified by the height GWAS are possible to be the genes that not only impact human height development but are also responsible for the overall growth skeletal biology. The findings collected from the study of the gene-expressed human height is published in the Journal of Bone and Mineral Research, entitled "Genes with specificity for expression in the round cell layer of the growth plate are enriched in genomewide association study (GWAS) of human height."

ALSO READ: People Can Live Up to 130 Years by End of 21st Century According to Study; Is Longevity Indeed Possible?

Boston Children's Hospital and Harvard Medical School expert and author of the study Nora Renthal said in a report by Medical Xpress that the results they gathered from the study show that the human height was mostly influenced by genes expressed in the early stages of chondrocyte.

Genetics has always played a significant role in developing every aspect of the human body, including height. Based on the report published by Science Alert, almost 80 percent of human height was derived from genetics. The measurement, however, can still shift depending on whether the height is influenced or not by external factors, such as the environment. Reaching the maximum height or not depends on these factors.

The global height average had been on a plateau 30 years ago, and this might be a mark that humans have already reached their maximum height. Queen Mary University expert Eirini Mareouli, who was not involved in the study, said that health factors and lifestyle changes could have affected the limit of the average human height and why it remained on a similar average.