The space agency launched Juno into space on August 5, 2011, from Florida's Cape Canaveral Space Force Station. Five years later, it reached Jupiter and has been orbiting it since, investigating the gas giant and its moons.

NASA picked the project in 2005 and scheduled it to launch in 2009. However, it was postponed owing to budget constraints. On July 4, 2016, Juno eventually launched six years and came into Jupiter's orbit. 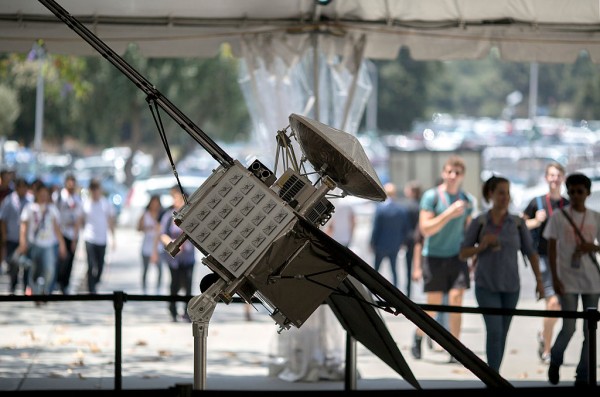 The probe is among NASA's New Frontiers missions (the others being OSIRIS-REx and New Horizons), and it is one of eight spacecraft that toured Jupiter. Here's everything Juno has done and learned during its mission, ten years after its launch and five years after it arrived at Jupiter.

How Juno Contributed to NASA

Juno has been gathering data and monitoring Jupiter for ten years since its launch and five years since it arrived at the planet. NASA launched the probe to Jupiter to explain concerns concerning the planet's water, atmosphere, magnetic and gravitational fields, and other topics.

Juno initially found that the planet's famous stripes that make it easily recognizable really stretched far out into Jupiter's atmosphere in August 2016.

The mission also provided the first inside look at Jupiter's rings, revealing how different Jupiter's auroras are from Earth.

Jupiter's intrinsic magnetic field was also directly measured by Juno. This was a significant discovery since it was the first time astronomers had observed an internal magnetic field on any planet other than Earth. Juno has also aided researchers in their search for and study of Jupiter's atmosphere.

The new infrared picture of the massive Jovian moon Ganymede from Juno was created by integrating data from three flybys, including the most recent one on July 20. NASA's Jet Propulsion Laboratory said Jovian Infrared Auroral Mapper (JIRAM) sensor detected these observations. It "detects" infrared light, provides new details about Ganymede.

JIRAM was built to catch infrared light from deep within Jupiter, investigating the atmosphere 50 to 70 kilometers (30 to 45 miles) under Jupiter's cloud tops. However, the equipment may also be used to investigate Io, Europa, Ganymede, and Callisto, all of Jupiter's moons (known collectively as the Galilean moons in honor of their discoverer, Galileo).

Juno acquired a multitude of beautiful photos of the Jovian system in addition to its continuous discoveries and investigation. The probe captured several photos of the planet's famed Great Red Spot in 2017, giving us on Earth an extraordinary, up-close look at something we had only seen from afar for so long.

NASA extended Juno's mission in 2021, extending the probe's exploration to September 2025, should the spacecraft fails sooner. This extension will allow the probe to continue exploring Jupiter and the whole Jovan system, including the planet, its rings, and several moons (at last count, Jupiter has 79 known moons.

Check out some of Juno's photographs from its decade in space exploration here, or build your own Juno spacecraft using NASA's instructions.