Defining the best quantum mechanics is quite hard, especially if there is a ton of technology being innovated almost every week. Some of the papers and theories regarding powerful quantum hardware seem promising but only a few come quite near to quantum mechanics we expect. With that said, traditional computer hardware with quantum simulation was built to assess quantum-related devices. 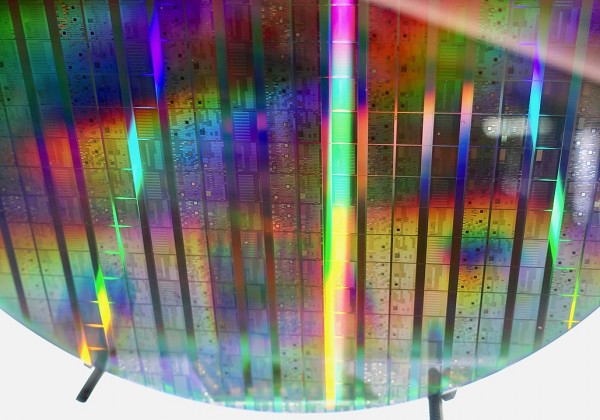 To analyze contenders in the race of quantum mechanics, a collaborative effort between the école Polytechnique Fédérale de Lausanne and Columbia University experts has been conducted to develop a system that would allow scientists to examine and rank devices with a near-quantum technology. Surprisingly, the experts were able to build a simulated evaluator out of the traditional computer hardware.

The development of the traditional computer hardware in simulating quantum devices utilizes a neural network, which was initially created in 2016 by EPFL experts Giuseppe Carleo and Matthias Troyer. The neural network is comprised of machine learning to process and compute a selected quantum process. The research on the computer hardware quantum simulator is published in the journal Quantum Information, entitled "Classical variational simulation of the Quantum Approximate Optimization Algorithm."

The Quantum Approximate Optimization Algorithm or QAOA is the chosen label for the quantum mechanics simulator. It is capable of processing a set of energy state problems and come up with a solution that is derived from countless possibilities. The solutions selected on the approximation of near-quantum devices produce solutions that are kept with minimal errors as possible for accuracy. Carleo said the there are a number of problems present regarding quantum mechanics, and the QAOA presents a capability that could efficiently understand and provide solutions.

The QAOA simulator borrows some of the features of a 54 qubit device, which has a perfect fit and function on par with the modern-day quantum mechanic devices. The developers of the device were able to examine the power of the simulator amazingly in a real quantum computer, and the outcome showed stunning results from processing.

Quantum mechanic experts are still in the age of discovering and developing devices that could efficiently work similar to a normal algorithm that can be found on typical electronic devices, but the solution to perfectly fitting hardware remains undiscovered. Thankfully, experts are not quitting on their attempts to overcome the hardest quantum puzzles in our generation.

Among the hardest challenges of quantum computing are errors that can occur anytime with any computations. According to a report by Science Alert, the mistakes in quantum processing can be reduced, but eliminating a higher rate of errors is still extremely unavoidable.

Carleo and Medvidović's team aims to utilize the QAOA to setup benchmarks gathered in the modern-day, incomplete, and imperfect quantum technologies instead of comparing quantum computing of our generation against quantum machines. Carleo said that the development of the QAOA is still ongoing thanks to the old algorithms that they found efficient. The system is expected to be reshaped under new studies.