NASA developed a new system that could show an expected visualization of sea levels in the near future. The sea level projection includes several regions that are also tagged coastal communities and with a high chance of experiencing the effects of rising seas. 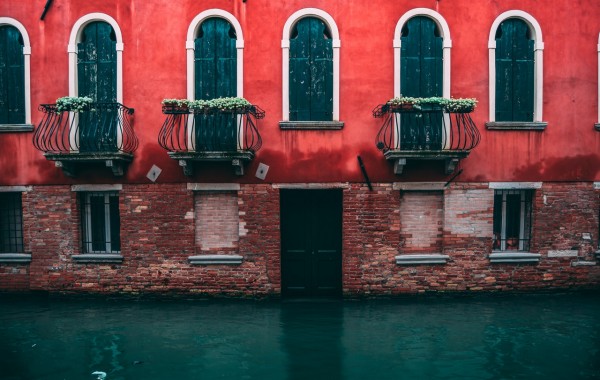 NASA's Sea Level Change Team has made a projection tool that shows identified coastal regions that are prone to high sea-level effects. The sea level projection tool is based on the data gathered by the Intergovernmental Panel on Climate Change or IPCC from the year 1995 to 2014. The tool is made available for public use, as the experts believe that the predictions will help people, especially those in the coastal community, plan ahead for any aggravating changes caused by the rising seas.

The Sea Level Projection Tool can present a variety of predictions according to the decade selected and the specific coastlines. The prediction runs from the year 2020 up to 2150, and alongside the decade, viewers can also choose other options from the data map, including the process type and the scenario.

The Sea Level Portal is capable to produce a report over a specific location that was previously recorded by the IPCC's Sixth Assessment Report. The said report, released in the third quarter of the year, gives a detailed insight into one of the most evident outcomes of our changing climate.

IPCC is active at providing detailed global reports on the planet's climate system since 1988 and was known to release reports every five to 7 years. IPCC has numerous documentation of climate change statistics that manifests in the greenhouse gas emissions, temperature change, ice sheets, and sea level. The recent tool can show statistics to all of the mentioned indicators of climate change with the help of the information collected in various satellite imaging, planetary instruments on the ground, a series of studies, and simulations.

The Sea Level Tool is the first comprehensive online application that can provide an exceptional analysis in a much better scheme compared to its IPCC predecessor reports.

NASA Sea Level Change science team director and program manager Nadya Vinogradova Shiffer said that the new projection tool is intentionally made to be accessible and user-friendly for the benefit of the community and to have a better understanding of the latest climate system updates examined by NASA and IPCC collaboration.

The tool provides a simple but intricate snapshot of the rising sea levels with the corresponding decades in the future. In addition, the factors that influence the status of sea levels can also be viewed, including the expansion or thinning of ice sheets and glaciers in various regions with low temperatures. Other scenarios, such as socioeconomic types, are also included in the sea projection tool, such as 'business as usual,' 'accelerated emissions,' and 'low emissions.'

The Sea Level Portal is theorized to be an effective reference for local communities and government authorities around the world about the number of possibilities the rising seas can relinquish in the coming years. According to a report by the Jet Propulsion Laboratory, the new rising seas forecasting system's main priority is to make the science of sea levels accessible.