Disney's Space 220 Restaurant Set to Open in September: Take a Space Elevator to This Out-of-This-World Diner!

Are you ready to experience what it feels like to be dining in a space restaurant? Well, the new restaurant in EPCOT, called Space 220, will surely give its visitors that experience.

Disney plans to start Space 220 restaurant's operations in mid-September, which is another milestone for the transformation of EPCOT that is underway at Walt Disney World Resort. 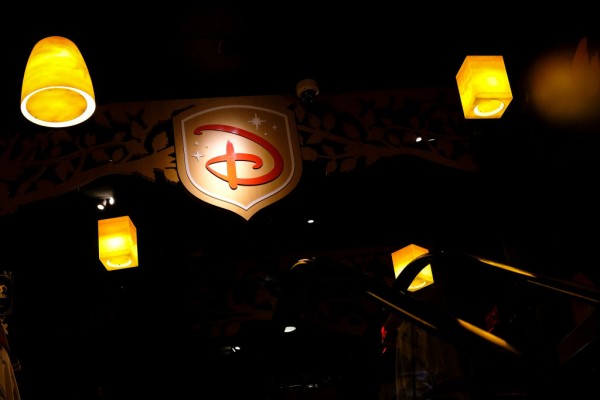 Disney Imagineer Zach Riddley wrote on Instagram and sharing a preview of Space 220 that the trip to the restaurant will begin with a trip in the first-ever space elevator that will travel 220 miles above the Earth.

"This immersive experience brings you to the Centauri Space Station, where you can take a virtual look at the planet from above while you dine," Riddley added as quoted by Space.com.

According to Disney Parks Blog, Space 220 is located adjacent to Mission: SPACE attraction and will offer amazing meals and the breathtaking view via the large windows that will provide a simulated view that astronauts see when they are aboard the International Space Station. The name of the new restaurant in EPCOT came from the altitude at which the ISS circles the planet.

Riddley wrote that Space 220 is a perfect addition to EPCOT in continuing its legacy of storytelling of fantastic experiences inspired by real science and designed by world-class experts.

To complete the experience of dining in orbit, guests can choose from over 1,000 bottles of the finest wine from around the planet, as well as atmospheric cocktails and more.

According to Space.com, the new restaurant was scheduled to open in 2019 but delayed due to the pandemic. Its opening in mid-September is just weeks apart from the 50th anniversary of Walt Disney World as it kicks off "The World's Most Magical Celebration" on October 1.

Will Real Space Restaurants Be Available in the Future?

Space restaurants may not be the only ones possible in the near future. As Science Times previously reported, the construction of the first-ever space hotel in low Earth orbit will begin in 2025.

Dubbed as the Voyager Station, it will feature a cinema, restaurants, spa, and rooms for rent for up to 400 guests. It will be constructed using the robot named Structure Trust Assembly Robot (STAR). The space hotel will be a large circle that has artificial gravity set like the gravity on Moon.

More so, it will have pods that can be sold to NASA and ESA for research. The Orbital Assembly Corporation (OAC), the developer of Voyager Station, has not yet revealed the price for one night stay at the space hotel, but it could be cheaper given that reusable rockets are now available.

RELATED ARTICLE: Space Hotel Will Soon Be Operational as Early as 2027