The Vega rocket launched Europe's small lift vehicle for the 19th time, the 2nd Vega launch of 2021, and the 17th Arianespace mission of the year. On Monday, August 16, at 10:47 p.m. local time, Arianespace flight VV19 took out from the Guiana Space Centre in French Guiana.

Pleiades-Neo 4 Earth observation satellite, one of four improved Pleiades spacecraft to be manufactured and managed by Airbus Defence and Space to deliver Earth images to clients across the world, was onboard. Four auxiliary payloads from the European Space Agency and private operator Unseenlabs joined Pleiades-Neo 4.

Arianespace CEO Stéphane Isral said in a statement that the company once again displays the extraordinary adaptability of Vega with the recent mission. Isral said they safely placed the second Pléiades Neo 4 constellation satellite, ESA's cubesats, and French start-up Unseenlabs to space on behalf of Airbus. 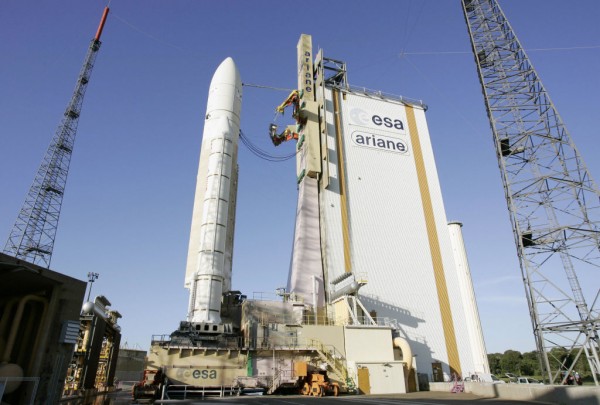 How the Launch Went

RemoNews said Vega Rocket's first stage ignited at T-0 with 3040 kN of thrust. The rocket swiftly ascended into the sky from French Guiana on a northern course into a sun-synchronous orbit.

The motor burnt out about two minutes after launch. The Zefiro-23 second stage, another Italian-built Avio solid rocket motor, operated for around 90 seconds after stage separation.

Space.com said Airbus Defence and Space developed managed the principal payload called Pléiades Neo 4. It is the second of four Earth observation spacecraft they have yet. Meanwhile, they are expected to Pléiades Neo 5 and Pléiades Neo 6 next year.

According to Arianespace, the Pléiades Neo satellites will provide sharper resolution, better geolocation accuracy, and revisits for "top-level Earth observation services today and in the future over the next decade.

Breizh Reconnaissance Orbiter (BRO-4), meanwhile, is the fourth Unseenlabs' maritime surveillance network's satellite. Unseenlabs are expected to describe and geolocate ships at sea. According to the announcement, the business plans to launch between 20 and 25 nanosatellites for its constellation by 2025.