New Discovery on Plastics Could Pave the Way for Better Products, Batteries, Screens

Researchers from the University of South Florida (USF) and other institutions worldwide made a breakthrough, which could pave the way for creating better products using plastics. Their discovery could create enhanced automobile paint, batteries, cellphone screens. 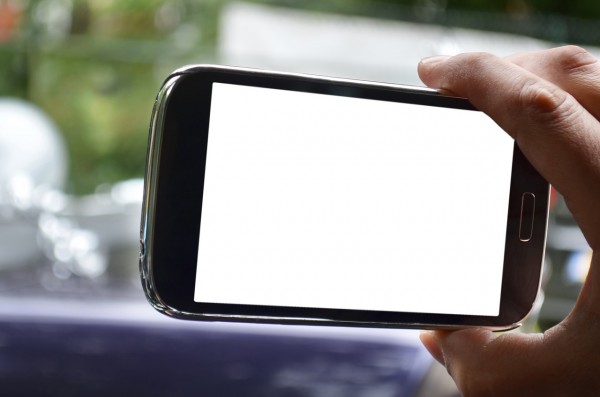 In their study titled "Mobility Gradients Yield Rubbery Surfaces on Top of Polymer Glasses," published in Nature, presented the simulation, theory, and experiments, revealing that glassy polymers in several plastics are a tad rubbery, which has broad implications in scratch resistance at a molecular level that is central to applications in making better products.

Researchers wrote in their study that many emerging materials today, such as those used in cellphone screens and OLED television screens, owe their properties to a gradient of enhanced mobility at the surface of glass-forming liquids. These past discoveries have reshaped the understanding of how glass formers behave and how to transform them into improved materials.

AZO Materials reported that scientists found that the glass polymers in plastics and other products are not even and exhibit natural rubber characteristics. Researchers said that this behavior finds extensive technological implications that show glassy polymers can stick to each other and offer better material for creating enhanced products.

Study corresponding author David Simmons, an associate professor at the USF, said that the discovery helps scientists understand and control how glassy polymers behave on the surface. He emphasized that the microscopic surface of plastics is significantly important to how they perform, whether it may be dust sticking to paint or abrasion in the lens of the glass.

Researchers made the discovery by developing 'wetting ridges,' which is done by discharging an ionic liquid droplet on the polystyrene surfaces at different temperatures. By zooming into the molecular scale in some of the newest batteries made of glassy polymers, they were able to discover the existence of the soft, rubbery layer and how it could be regulated.

According to Science Daily, the theory formulated by USF researchers is equivalent to the existing understanding of how ice skaters glide on ice. The top molecular layer acts like water, which enables the skate blade to glide over the surface.

A skater moves on ice by pushing himself off the ice with a force perpendicular to the skate blade. This is the only way the skater can propel himself forward as the friction of the blade with ice is almost zero. While moving backward, a skater uses a gliding pattern in the pattern of lazy "S."