Harnessing power from atoms results in nuclear energy, either by the division of one atom or a combination of two lighter atoms. The latter is called nuclear fusion, which is a rare scientific feat that humans have yet to achieve.

However, that might soon change as Times Now News reported that a nuclear fusion test at the Lawrence Livermore National Laboratory's (LLNL) National Ignition Facility (NIF) made a historic breakthrough in the quest for clean energy.

If nuclear fusion that powers the Sun and other stars in the universe can be replicated on Earth, it will provide affordable, clean, and safe energy to humanity. 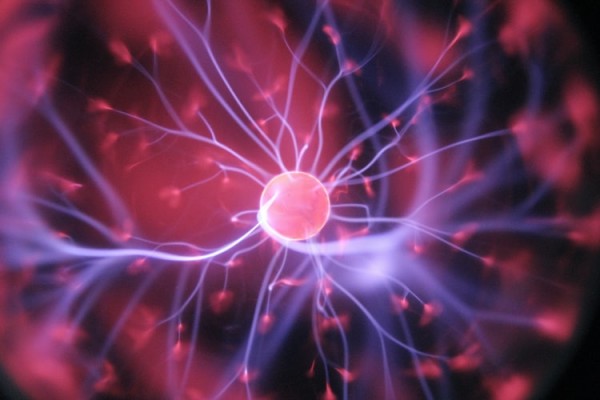 A Breakthrough in Nuclear Fusion

On August 8, scientists at LLNL made a historic breakthrough in nuclear fusion after a lab test that released a huge burst of energy. They announced on August 18 that they could achieve a yield of more than 1.3 megajoules (MJ) of energy, putting them at the threshold of fusion ignition, which is NIF's goal. This opens access to a new experimental regime in nuclear fusion.

According to Euronews, the scientists focused 192 laser beams into a peppercorn-sized capsule, resulting in an eight-fold bigger explosion of fusion energy than they had previously managed. The energy burst lasted for only 100 trillionths of a second but released 70% of the energy that lasers used to trigger the process.

Scientists claim that this brings them closer to the holy grail of ignition, wherein nuclear fusion produces more energy than it uses due to many years of study in nuclear power. The laboratory plans to repeat the process in the future, which would likely take them several months.

ALSO READ: China Begins To Build Its Small Modular Nuclear Reactor That Will Generate a Billion kWh Every Year

Researchers noted that nuclear fusion is different from the other process of nuclear energy, called nuclear fission. According to an article in Duke Energy, both processes harness energy from the atoms but are opposing processes.

Nuclear fission means that energy or heat is released by splitting atoms, based on Albert Einstein's prediction that mass could be changed into energy. Scientists began experiments in nuclear fusion in 1939, and only after a year, Enrico Fermi built the first nuclear reactor.

Nuclear fission happens when an unstable isotope is disturbed by high-speed particles. Neutrons strike the target nucleus and break it down into smaller isotopes, three high-speed neutrons, and a large amount of energy used to heat water in nuclear reactors to process electricity.

On the other hand, nuclear fusion happens when two low-mass isotopes unite under extreme pressure and temperature. It is the type of process that powers the Sun and other stars. The energy that it can produce is enormous and several times the amount generated by nuclear fission.

Scientists continue to research nuclear fusion to make fusion reactors that will provide a virtually limitless source of energy that creates less radioactive material than nuclear fission. The recent lab test by LLNL opens opportunities for scientists to make this possible.

RELATED ARTICLE: Small Nuclear Reactors Could Be the Future to Greener Energy