Small Nuclear Reactors Could Be the Future to Greener Energy

Many of us are aware of nuclear energy's destructive power, but could it also hold the secret to greener energy. With much of the United States depending on coal-fired plants, there have been mass calls for renewable green energy. With this at hand, the US Nuclear Regulatory Commission has recently approved tiny nuclear reactor designs. 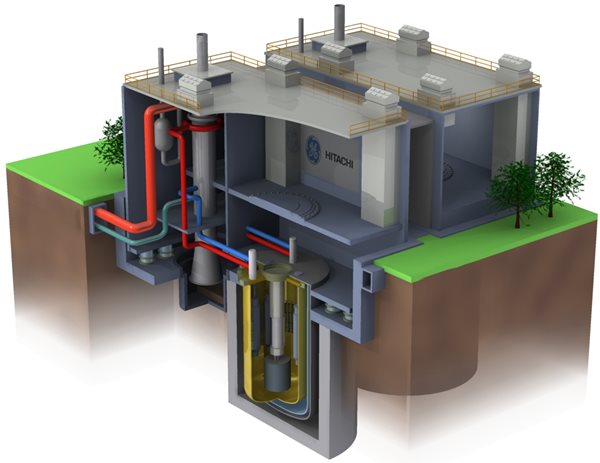 Rita Baranwal, assistant secretary for Nuclear Energy at the Department of Energy, expressed enthusiasm regarding small modular reactions (SMRs) stating that it will be a cheaper solution while providing context-sensitive nuclear power that can cater to the growing needs of the majority.

Check Out: Scientists and US DoE FinallyMakes Plan for Nuclear Fusion Power Plant

What are Small Nuclear Reactors?

Since its establishment in the early 1950s, nuclear power reactors have grown from a measly 60 MWe to over 1600 MWe. Small modular reactors, generally producing 300 MWe are designed to be smaller, cheaper, and safer than conventional reactors.

In 1942, Enrico Fermi, along with engineers from the Argonne National Laboratory in Chicago, designed one of the first few designs for nuclear reactors such as commercial boiling-water reactors. Argonne spearheaded the nuclear energy boom. However, like many inventions, not every design survived the passing of time.

Today, the high interest in SMRs stems from the simplicity it presents and the desire to reduce carbon emissions while providing power to larger grid systems.

Within the past three decades, there has been no new nuclear construction in the United States. This is why the approval of NuScale's designs are a significant "milestone not just for the company but for the whole U.S nuclear sector," stated John Hopkins, NuScale CEO and Chairman.

NuScale SMRs: How is it Changing the Energy Game?

In 2019, NuScale, a small modular reactor startup from Oregon, signified its interest to pursue greener energy with the help of the Department of Energy. Despite being 1% the size of traditional coal-fired power plants, NuScale can deliver up to 10% of a plant's power output.

With the help of roughly $300 million from the U.S Department of Energy research and development for a small nuclear reactor was possible. Compared to traditional power plants that require a 10-mile safety radius, SMRs can be built and operated in a close quarter with much lower risks of meltdowns. 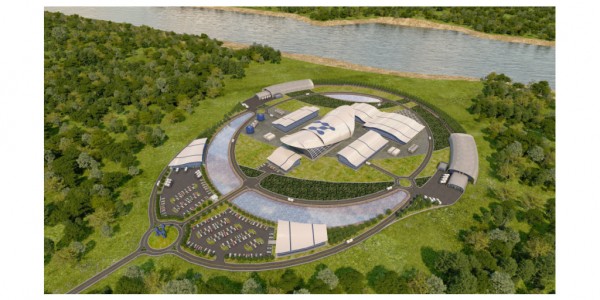 Despite the boom in small modular reactors, we have to look forward to 2027 where NuScale is set to debut its first project. In partnership with the Utah Associated Municipal Power Systems, a small state-based organization that provides wholesale electricity to small communities in the surrounding states. NuScale is set to deliver its first small nuclear reactor to the UAMPS by 2027, which is set to be fully operational by 2029.