A specific hormone and a metabolic syndrome were investigated recently to find the right drug that could possibly work against obesity and diabetes.

According to the study, the drug was identified to prevent the two most common and fractious conditions in the United States. Through the help of mouse subjects, the developed drug was made effective to suppress blood glucose and excessive appetite. 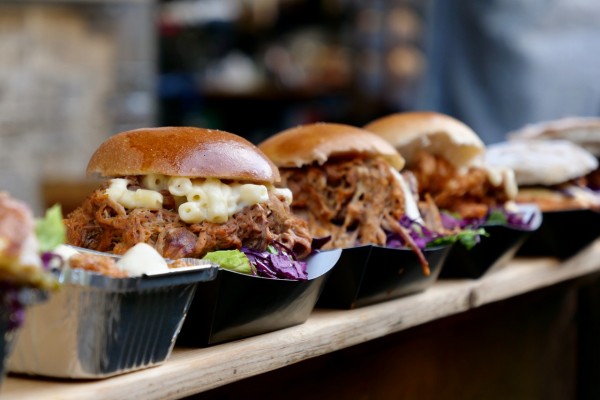 Harrington Discovery Institute at University Hospitals in Cleveland, along with other institutes, investigated the hormone responsible for appetite, insulin, and glucose regulation called the asprosin hormone.

The study was published in the journal eLife Medicine, titled "Asprosin-Neutralizing Antibodies as a Treatment for Metabolic Syndrome."

The hormone was found to be an indicator of hunger. For example, lower asprosin levels make a person less appetized and hungry, whereas the intensified rates of asprosin could lead to severe metabolic syndromes such as insulin resistance and high blood pressure.

If it grows uncontrollably, asprosin could increase the possibility of a person having diabetes, heart disease, and even stroke.

Asprosin was recently discovered back in 2016. According to the Harrington Discovery Institute expert and author of the study Atul Chopra, asprosin is a hormone that works with the hypothalamus and liver. Through their functions combined, appetite is stimulated together with the balancing of blood glucose levels.

Asprosin, according to Chopra, is found to be extremely high among people who experience the metabolic syndrome. High blood sugar, appetite, and body weight shoot up exceedingly higher than the body requires. Chopra said that high asprosin levels could be decreased if the hormone is neutralized with monoclonal antibodies.

The examination of asprosin was made possible through the help of three mice subjects with metabolic syndrome. When induced with the monoclonal antibodies, the asprosin levels in the subjects declined and resulted in a reduced appetite. In addition, they were observed to have a decrease in body weight and blood sugar levels.

The use of animal subjects in human-related experiments has a significant variance in the results, and the same goes with the conducted experiment for the asprosin. However, the authors of the study are confident that the results they gathered from the mouse subjects will reflect the asprosin data and treatment in humans.

New Atlas reported that the experts are optimistic about the development of the asprosin research since one of the crucial factors, metabolic syndrome, is already at play in the health of humans.

Further research will take place regarding the asprosins and how monoclonal bodies can be made into a drug with the proper dosage.