Elon Musk said on Monday that SpaceX had shipped around 100,000 Starlink dishes that could send internet down from 1,650 satellites in space.

The dishes connected to the Starlink satellites are included in the $499 Starlink kit that consumers get when they subscribe to the service.

Elon Musk mentioned in a follow-up tweet that Starlink currently serves consumers in 14 nations, marking the countries with flag emojis.

In a third tweet, he stated that their licensing applications are still waiting in several nations. Musk also expressed his desire to "serve Earth soon."

Business Insider said Starlink aims to launch up to 42,000 satellites by mid-2027.

It's unclear if the 100,000 number refers to Starlink's current user base.

The public beta test for Starlink, dubbed "Better Than Nothing Beta," began in October. Subscriptions have increased dramatically in recent months. Starlink added 20,000 new customers in June and July, increasing its subscriber base by 30 percent.

Starlink Had Around 90,000 Subscribers in 12 Countries

According to CNBC, Musk's aerospace business stated in a call with Federal Communications Commission (FCC) authorities that Starlink had 90,000 subscribers in 12 countries at the end of July. 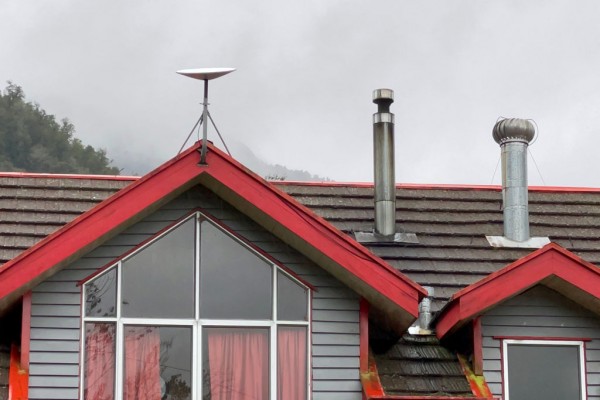 Musk said in a tweet Starlink reached "the strategically significant level of 69,420 active users" in June.

Gizmodo said Starlink's mission is to bring high-speed internet to remote places where it is exceedingly difficult to find. Its aim is to deploy thousands of low-orbit satellites, which sets it apart from other satellite internet providers.

The decreased latency of these low-orbit satellites makes Starlink a viable option to 5G and fiber in distant locations.

Customers who subscribe to Starlink pay $99 per month plus $499 upfront for a package that includes a WiFi router, tripod, and a satellite terminal.

When Starlink was debuted, SpaceX warned customers via an email that speeds might range from 50 to 150 megabits per second (Mbps).

While Starlink provides a valuable service to rural communities, it is not without flaws. Astronomers have been irritated by the satellites, which accidentally photobomb long-exposure space photographs due to their shiny surfaces. Gizmodo said while SpaceX has made progress with a newer anti-reflective coating, astronomers believe it is insufficient.