A paper in Frontiers in Systems Neuroscience reported that habits are controlled by the dorsal striatum, which is involved in the execution of habitual behaviors in a familiar sensory context. Previously, scientists thought this was the only function of this brain region until a recent study showed that it also plays a critical role in consolidating newly learned behaviors.

Researchers from the Icahn School of Medicine at Mount Sinai discovered that dorsal striatum processes delicate balance between the activity of two neighboring neural circuits involved in processing new actions and habits. 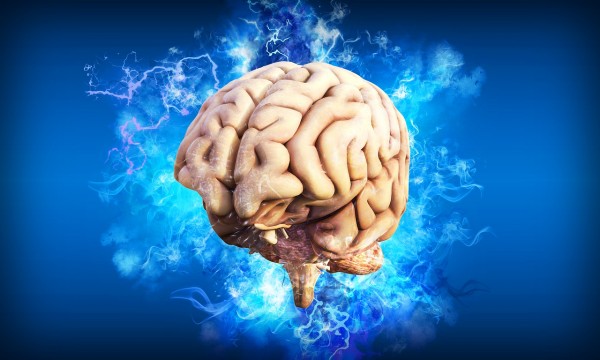 In the study titled "Opposing Roles for Striatonigral and Striatopallidal Neurons in Dorsolateral Striatum in Consolidating New Instrumental Actions," published in Nature, researchers examined the role of the dorsal striatum in action learning that was not previously explored by other scientists.

Sietse Jonkman, Ph.D., a former postdoctoral fellow at Mount Sinai, said that the study aims to conduct an in-depth analysis of the striatal circuits that may be involved in action learning.

According to News Medical Life Sciences, the team tested the ability of hungry rodents to find food. On the first day of the experiment, they divided the mice into two groups: control and experimental groups.

The experimental group was put into a cage and were trained to earn food by pressing a lever that will release a food pellet every time it is pressed. After two days, the team tested whether the rodents learned this behavior by putting them into a special cage wherein no food pellets were released even after pressing the lever.

The rodents continued to press it, indicating that they have learned the behavior. On the other hand, the control group would search around and only press the lever a few times.

During the experiment, the team examined the rodents' neural activity and found that neurons in specific areas of the dorsal striatum in the experimental group were more activated than those in the control group.

This part of the brain is known to control habits, which is an unusual finding. Aside from the dorsal striatum, the posterior dorsomedial striatum and nucleus accumbens were also activated.

The team validated their findings by injecting anisomycin, a drug that prevents neurons from manufacturing proteins for long-term memory storage, six hours after a training session when new proteins for memory storage have been produced.

However, they only found that it only disrupted the ability of rodents to remember new actions when injected into the dorsolateral striatum after a training session. When it was injected into other parts of the brain, it showed no effect on learning new actions.

Ultimately, the findings suggest a delicate balance between new action learning and old habits in different sets of neurons in the dorsolateral striatum. The team plans to do further research on whether disruption in this yin-yang activity would result in maladaptive actions in many neurological disorders.