Perfect Shape of Eggs and Its Universal Equation Identified for the First Time; Geometrical Feature Applicable to Food Industry and Other Scientific Disciplines

A collaborative effort was conducted by the University of Kent, the Research Institute for Environment Treatment, and the Vita-Market Ltd to understand the scientific reasoning behind the eggs of known avian species existing in the planet's biodiversity. The research was made to gather data and modify any knowledge we know about the hard embryonic shells.

The Shape of Eggs, Explained 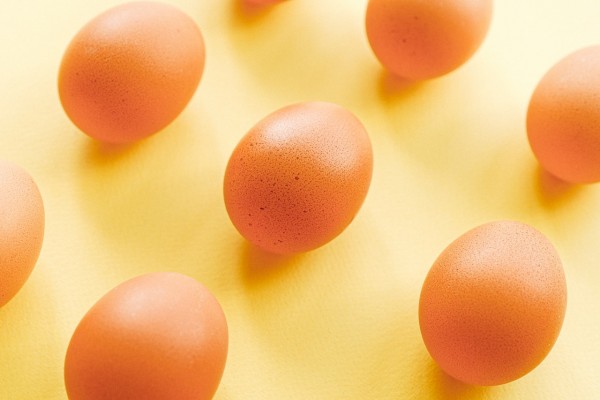 Eggs are comprised of mystifying features that have been a question to the scientific community for many years. Among the distinguishable appearance of the eggs is their shape. Throughout the evolution, the eggs of the shape have been proven to be one of the best features for embryonic development of the egg-laying species. The shape of the egg is perfectly fit for the process of incubation, and its size is well enough relative to the body of animals for birth. In addition, eggs are excellently designed for keeping the vulnerable embryo away from the extremities of the immediate surroundings.

Eggs are a crucial part of Earth's biodiversity. It bears over 10,500 living species of the planet that have undergone several evolutionary phases and survived numerous extinctions back in the prehistoric era. With the functions and capacity of the embryonic shells, the shape of eggs is dubbed by mathematicians as the 'perfect shape,' and had been among the interests of mathematicians for a time now.

Egg-shape analysis requires different principles from geometrical studies. Based on the report by SciTechDaily, the shape of the eggs contain a number of geometric figures, including ovoid, sphere, ellipsoid, and pyriform. However, all of the physical structures of the eggs are not yet concluded in any comprehensive scientific reference. To create the measuring guide for the shape of eggs, the researchers have developed a mathematical solution.

Universal Measurement of Egg Shape and Its Application in Scientific Fields

Analysis of all the known eggs is conducted starting from the ovoid formula that served as a mathematical model for the material. Combining the initial and final shape of the eggs to the novel equation of a sphere-ellipsoid has provided the experts with a universal formula that can be used to compute the general shape of eggs.

The study regarding the shape of eggs is not only meant for knowing the true and general appearance of the embryonic shells but also to figure out how they evolved through time. In addition, the study was aiming to determine any biological and technological applications that can be harnessed from the egg shapes.

The mathematical equations of the egg shape, according to the study, have been found useful for multiple areas of advancement, including biosciences, food research, agriculture, engineering, and aeronautics.

Genetics expert and author of the study Darren Griffin said that the shape of eggs is essential to understand more about evolutionary biology and develop a universal formula that can be applied in various scientific disciplines, most importantly in the food and poultry industry. The coverage of the egg shape research was published in the journal Annals of the New York Academy of Sciences, titled "Egg And Math: Introducing A Universal Formula For Egg Shape."