New research from North Carolina State University scientists showed that genes can identify, respond to, and filter coded information in signals. This shows how a single mechanism can create reactions from a single gene.

The new research titled "Mapping the Dynamic Transfer Functions of Eukaryotic Gene Regulation," published in Cell Systems, shows how one mechanism could trigger different reactions from a single gene, with applications that work in the pharmaceuticals and biotechnology sector.

"The fundamental idea here is that you can encode information in the dynamics of a signal that a gene is receiving," study corresponding author Albert Keung said in NC State's news release. "So, rather than a signal simply being present or absent, the way in which the signal is being presented matters." 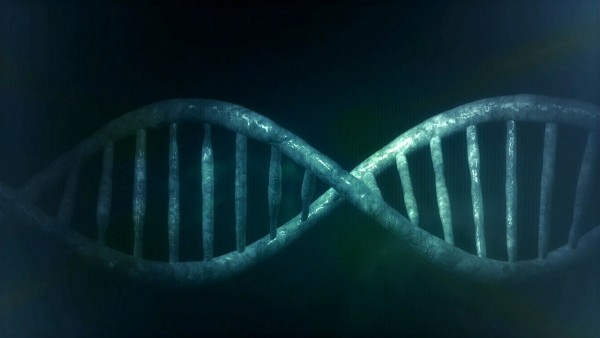 The news release via Phys.org reported that researchers modified yeast cells to have a gene that produces fluorescent proteins under the exposure of blue light. The gene has a region called a promoter that controls its activity.

When the cell is exposed to blue light, a specific protein becomes receptive to the second protein. However, it becomes active when it binds in the promoter region and glows in the dark.

The team did this under 119 different light patterns that differed in intensity, pulse duration, and pulse frequency. Then they mapped the amount of fluorescent protein produced in the cells under each light pattern.

They found that genes can be activated anywhere in between, not just like a light switch that can be turned on and off. Under different light patterns, it can produce very different outcomes in gene activity.

Jessica Lee, the first author of the study, said that the research showed that different light patterns result in different production of fluorescent protein that signals different gene activity. The research results were contrary to what they predicted, wherein one light pattern would make the gene more active.

Their experiments showed that all three variables in the light patterns, including the light intensity, frequency of pulses, and duration of each pulse, influence gene activity. However, controlling the frequency of light pulses enabled the team to precisely control specific gene activity.

Applications of Experiment in Real Settings

According to Science Daily, the cell with a promoter gene may receive a chemical signal. The cell responds to the signal's presence by creating a patterned signal for the target gene. This can be done by controlling the rate at which the protein binds to the promoter region.

The team said that their work will help future studies advance the understanding of cell behavior and gene expression. They added that practical applications for their study could work in the pharmaceuticals and biotechnology sectors.

They believe that their research could help bio manufacturers to fine-tune and control the growth and rate cells produce specific proteins.

RELATED ARTICLE: The Past And Present of Biotechnology-What Designs Nature Will Inspire

Check out more news and information on Biotechnology in Science Times.