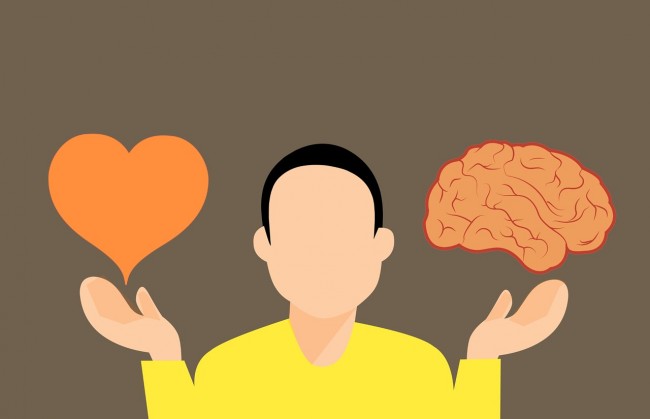 The intense states that a person feels are what scientists call arousal. This is characterized by a racing heart, rise in blood pressure, shortness of breath, and sometimes making bad decisions.

Researchers from the Icahn School of Medicine at Mount Sinai discovered from a previous study of non-human primates that the brain's decision-making centers have neurons that monitor the internal dynamics of the body. They discovered that a high level of arousal could rewire one of the centers, causing the neurons to act as internal state monitors.

The researchers believe that the brain's decision-making circuits are designed to track and integrate the body's internal dynamics. They published their study, titled "Interaction Between Decision-Making and Interoceptive Representations of Bodily Arousal in Frontal Cortex," in the Proceedings of the National Academy of Sciences (PNAS). 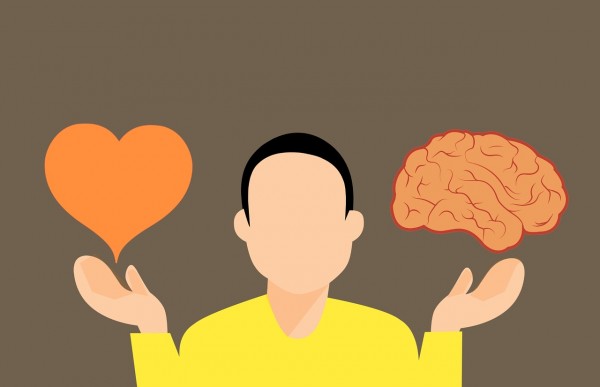 According to Mega Doctor News, scientists have always described the relationship between arousal and decision-making performance as a U-shaped curve. That is, too much or too little arousal raises the likelihood of the brain making slow or wrong decisions.

The recent study's initial results supported this notion, but further data analysis from a previous set of experiments on rhesus monkeys showed that an aroused state fosters better performance.

Choosing between a lot of tasty juice or receiving a little, the monkeys always choose to have more juice, and on these occasions, their hearts were beating faster.

The researchers also looked at the electrical activity in the neurons of two decision centers of the brain known as the orbitofrontal cortex and dorsal anterior cingulate cortex.

They found that the activity of one-sixth of the neurons of either area correlated with the heart rate. That means the activity in these neurons changes by either speeding up or slowing down when the monkeys' heart rate changes.

"Brain scanning studies have suggested that bodily arousal alters the activity of these decision-making centers. Our results both support this idea on a cellular level and suggest that the sole job of some of these neurons is to track the body's internal, or interoceptive, states," lead author Dr. Atsushi Fujimoto said as quoted by the news outlet.

What Happens to Neurons in Some Patients During Heightened Arousals

Science Daily reported that the team of researchers analyzed the data obtained after the monkeys' amygdala was surgically removed to understand how the neurons that control the body's internal dynamics at heightened arousals behave in patients who suffer from anxiety, addiction, and other psychiatric conditions.

Heart rates of monkeys increased up to 15 beats per minute. During the higher arousal state, they noticed that animals were slower to choose a reward. This suggests that the faster the heartbeats, the more likely the decision-making process is hampered.

The altered functions of neurons in the dorsal anterior cingulate cortex represented that neural signals involved in the decision-making were hijacked because of heightened arousal.