Bias Tells Who Looks Alike: Perception of Face Identity Influenced by Prior Knowledge of Personalities

A new study by psychologists from New York University finds that the knowledge of a person's personality can influence the perception of face identity and can create a bias that is unrelated to the person.

NYU news release reported that researchers used Vladimir Putin and Justin Bieber. Many people in the study believe that those who have similar personalities would also visually appear more similar even if they lack physical similarities.

Associate Professor Jonathan Freeman from NYU's Department of Psychology and the senior author of the paper said that if prior knowledge of a person's personality alters how others perceive that person's face, it could affect how others would interact and behave around them. 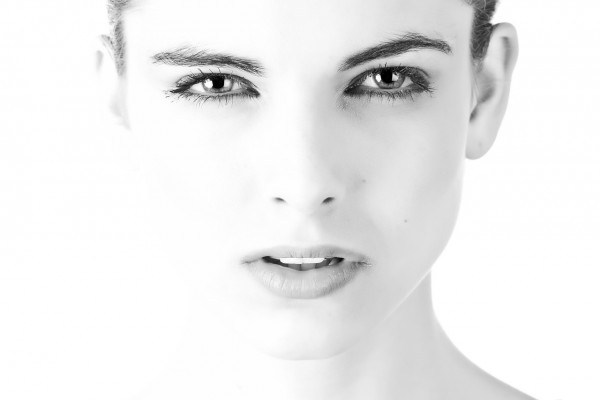 (Photo: Pixabay)
Perception of Faces Can Be Influenced With Prior Knowledge on People's Personalities, Study Reveals

They used the faces of famous people, such as Justin Beiber, Vladimir Putin, John Travolta, George W. Bush, and Ryan Gosling. They noted that they used faces of white men to establish a racial and gender baseline.

The news release reported that the team used several techniques to assess participants' responses and measured them with innovative mouse-tracking software that Freeman previously developed.

This software measures unconscious cognitive processes and thereby uncovers less conscious tendencies that alter the responses. It also uses a reverse correlation that allows researchers to generate face images that depict how participants view other people in the mind's eye.

Overall, their findings suggest that perception of facial identity is driven not only by facial features but also by social knowledge that people have about other people, creating a bias towards alternate identities despite having no physical resemblance.

It is essential for a person to recognize other's identities through one's facial features. According to Medical Xpress, facial recognition is how people recognize a neighbor at the supermarket, a Hollywood actor, or a relative in a photograph.

In the past years, this ability is also integrated into technologies, such as in an iPhone for counterterrorism and law enforcement applications. However, this technology has raised concerns over accuracy when they start creating a clear bias based on a person's ethnic background, race, gender, and other characteristics.

Nature previously reported that the accuracy of facial recognition technology has drastically improved since using deep learning techniques. Nevertheless, questions remain about how to evaluate this technology as it is still hugely controversial to use.